Japan has new virus variant that may reduce vaccines’ efficacy 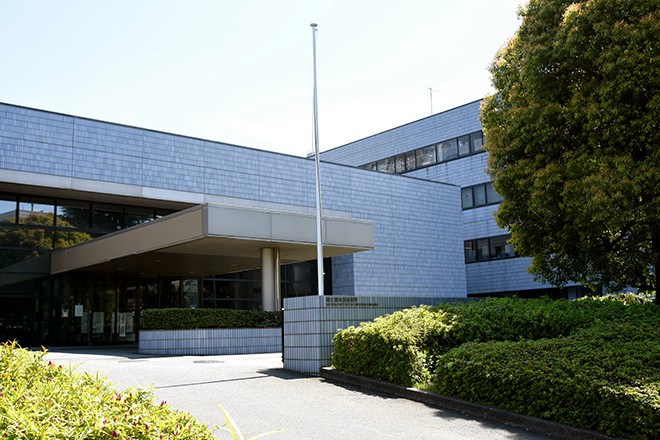 Health officials have confirmed Japan now has many cases of a new variant of the novel coronavirus that could make currently available COVID-19 vaccines less effective.

The mutated strain of the virus was detected in 91 patients in the Kanto region, with two more confirmed infected with the variant at airport quarantine checks, according to the National Institute of Infectious Diseases (NIID). Tokyo Medical and Dental University on Feb. 18 also reported three cases of the variant in the capital.

“The variant could pose a risk to efforts to contain the spread of infections in the mid- to long-term,” an NIID official said.

The variant has the E484K mutation and is likely to have been brought in from abroad, officials said.

The mutated strain is believed to be capable of “immune escape,” meaning it can evade the body’s immune system. That is raising concerns that some of the immunity acquired through infections with other strains of the virus or vaccinations may not work sufficiently against the variant.

Some observers have pointed out that the COVID-19 vaccine developed by British pharmaceutical giant AstraZeneca Plc may be less effective against the variant, but the extent to which it could affect the vaccine’s efficacy remains unclear.

In studies published in U.S. medical journals, U.S. pharmaceutical company Pfizer Inc. and others concluded that the variant does not have a major impact on the effectiveness of its vaccine. Japan began inoculating its citizens with the vaccine on Feb. 17.

Countries across the globe are particularly worried about three kinds of mutated strains of the virus that emerged in Britain, South Africa and Brazil. All the variants have the N501Y mutation, which is feared to be more contagious.

The E484K mutation is also confirmed to be in some of the British variants, as well as the variants found in South Africa and Brazil. Japan has also reported every new variant that has been detected among patients in the country.

The latest strain recently found in Japan has the E484K mutation, but the N501Y mutation is not confirmed to be in the variant. A panel of experts advising the health ministry said on Feb. 18 that there needs to be continual analysis of the strain.

“We need to monitor the variant’s impact as more people receive inoculations,” said Takaji Wakita, who chairs the panel and heads the NIID.

Meanwhile, the NIID will launch the country’s first epidemiological study into mutated strains of the virus following the spread of variants across the nation, according to a directive the ministry sent on Feb. 17 to prefectural governments.

The NIID will analyze patients’ age and severity of symptoms, along with other factors, after they are confirmed infected with the variants at quarantine checks at airports and other ports of entry.

In the study, researchers plan to compare the data with that of other individuals infected with nonmutated stains if their age, gender, recent travel history and other factors line up with those of the patients infected with the variants.

The researchers will conduct interviews at medical institutions where the patients were hospitalized to gather necessary information before analyzing the characteristics of the strains, according to the directive. The findings will be used to draw up future anti-virus measures.