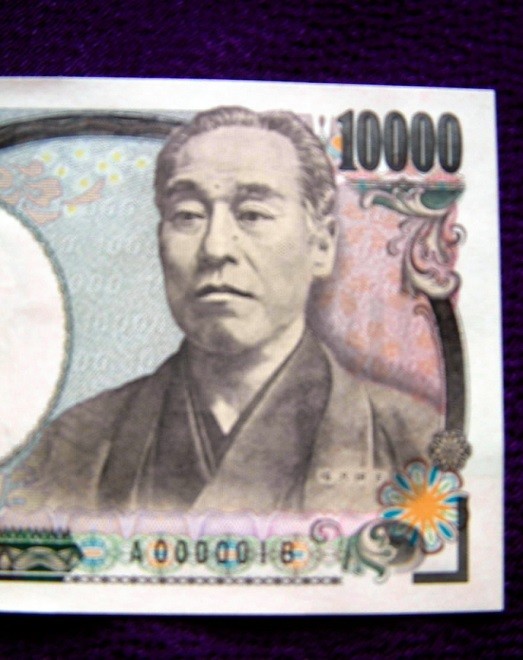 In a time of crisis, cash is king in Japan as seen by the sharp rise in 10,000-yen ($95) notes in circulation, with the likely reason due to the novel coronavirus pandemic.

Hideo Kumano, a chief economist at Dai-ichi Life Research Institute Inc., said the increase of 10,000-yen notes in circulation “is a reflection of the growing sense of anxiety in the world.”

The Japanese Bankers Association in 2020 urged people to cooperate in mitigating congestion at bank branches to lower the risk of novel coronavirus infection.

Out of fear of contracting the virus, people are keeping extra cash on hand so that they do not have to venture out as often to a bank branch or an ATM.

The volume of 10,000-yen notes that people were keeping in their “drawer” as of the end of 2020 had a value of about 55.5 trillion yen, according to an estimate by Dai-ichi Life Research Institute.

People have found it less attractive to deposit money in banks because interest rates are so low and the fees to use an ATM machine have been on the rise.

According to a survey done by the Bank of Japan, bank notes and coins circulating among homes and businesses had a value of about 123 trillion yen at the end of 2020--by simple arithmetic, a little less than a million yen per person.

In recent years, the volume of 10,000-yen notes in circulation had increased in the 2-to-4 percent range per year.

The Bank of Japan has taken monetary easing measures to boost cash in circulation since the administration of former Prime Minister Shinzo Abe, whose economic policies were dubbed "Abenomics."

In 2020, the central government approved virus-related cash handouts of 100,000 yen to every person.

However, while the largest banknote denomination saw a surge, the number of 1,000-yen notes in circulation failed to see a similar increase, declining 0.3 percent at the end of 2020.

A Bank of Japan official said, “It is difficult to accurately find a major reason.”

Tsuyoshi Ueno, a senior economist at NLI Research Institute, said that the drop is likely related to the decline in demand for change.

People have refrained from eating out and many businesses have likely used fewer 1,000-yen notes, Ueno said.

Another factor for the decrease in 1,000-yen notes in circulation is likely due to the fact that consumers are increasingly utilizing online shopping and home-delivery services.

The demand for cash declines as more people are opting for cashless payments.

In one instance, the volume of 100-yen coins in circulation has only grown in the range of 0-to-1 percent in recent years.

The volume of 10-yen coins in circulation has decreased about 2 percent, compared to a decade ago.

However, the volume of 500-yen coins in circulation has risen, mirroring the trend in 10,000-yen notes.

Many people are saving 500-yen coins in special coin jars at home.

However, while more cash is in circulation, workers are not necessarily seeing this show up in thicker wallets.

According to the labor ministry’s monthly labor survey, gross cash wages per person have decreased two years in row, and in the latest survey, they were 318,000 yen, 1.2 percent down from a year earlier.

Gross cash wages were down 6 percent in the restaurant business and service industry and dropped 4.8 percent in the transport and postal operations industries.