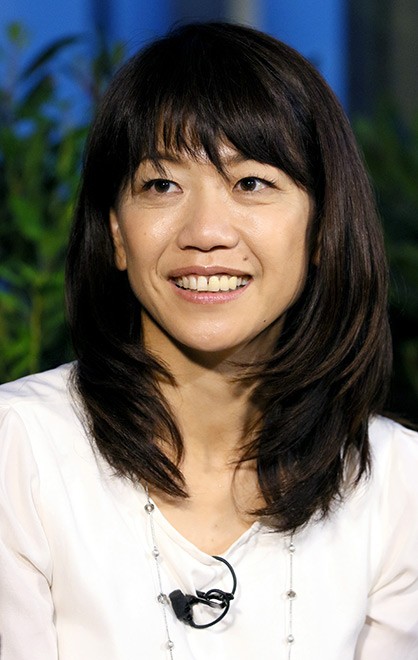 The Tokyo Olympic and Paralympic organizing committee appointed 12 new female members for its executive board on March 3, as it tries to reach a new gender diversity goal and shake a sexism scandal.

After former organizing committee chief Yoshiro Mori resigned from his position after coming under fire for making sexist remarks about women, the new committee president, Seiko Hashimoto, set a goal of raising the representation of women on its executive board to 40 percent as part of its gender equality efforts.

The board has been expanded from 35 to 45 members, and the number of female board members has reached 19, including the seven current ones. That has raised the representation of women on the board from about 20 percent to more than 40 percent.

The executive board has also selected Yuko Arakida, an Olympic women’s volleyball gold medalist and current board member, to become vice president.