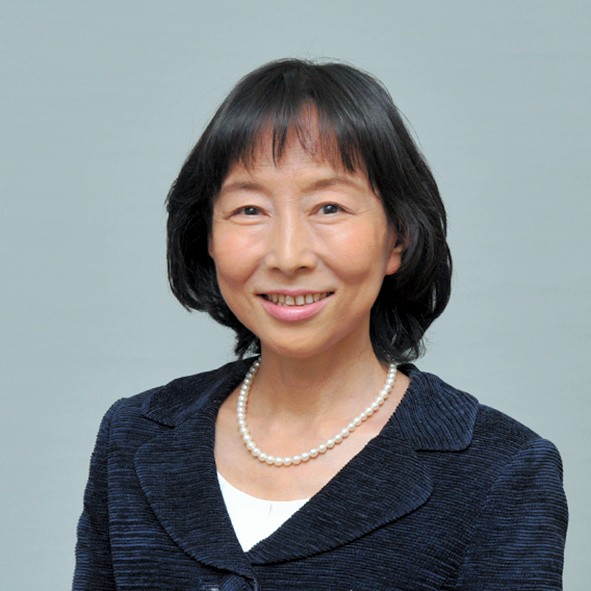 Hikariko Ono was appointed as the Cabinet's public relations secretary on March 3. (Provided by Press Office)

Hikariko Ono, who served as deputy Cabinet press secretary and as spokeswoman for the Tokyo Games organizing committee, has been appointed to succeed Prime Minister Yoshihide Suga's scandal-plagued press secretary, who quit March 1.

Ono, 55, will be only the second woman to ever hold the Cabinet public relations secretary post, after Makiko Yamada, who took the job last September.

The government appointed Ono, who previously held the post of the Foreign Ministry’s deputy press secretary, to the Cabinet public relations secretary on March 3, after she received the endorsement of all Cabinet members.

“Ono is full of experience in public relations and media-related jobs,” Chief Cabinet Secretary Katsunobu Kato said at a news conference. “We expect she will clearly inform the public about the Cabinet’s important policies by utilizing that.”

Yamada, who quit citing health reasons, became embroiled in controversy after it was revealed that Tohokushinsha Film Corp. treated her to a dinner costing about 74,000 yen ($690). Suga's eldest son, a Tohokushinsha employee, also attended the dinner in November 2019.

The government accepted Yamada's resignation on March 1 through the endorsement of all Cabinet ministers after she informed her superiors that she wanted to quit, saying that she needed to be hospitalized due to poor health.