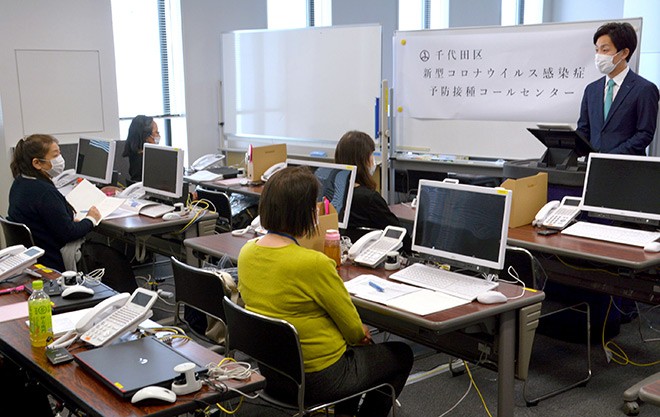 Tokyo confirmed 316 new COVID-19 cases on March 3, up more than 100 from a week ago, when 213 cases were reported, according to metropolitan government officials.

The latest tally brought the daily average for the week in the capital through March 3 to 277.9, or 94.3 percent of the figure for the preceding week.

Tokyo officials have set a weekly goal of reducing the average to 70 percent of the previous week.

The number of serious cases in Tokyo requiring ventilators or extracorporeal membrane oxygenation, also known as an ECMO lung bypass machine, dropped by two from the previous day to 52 on March 3, the officials said.