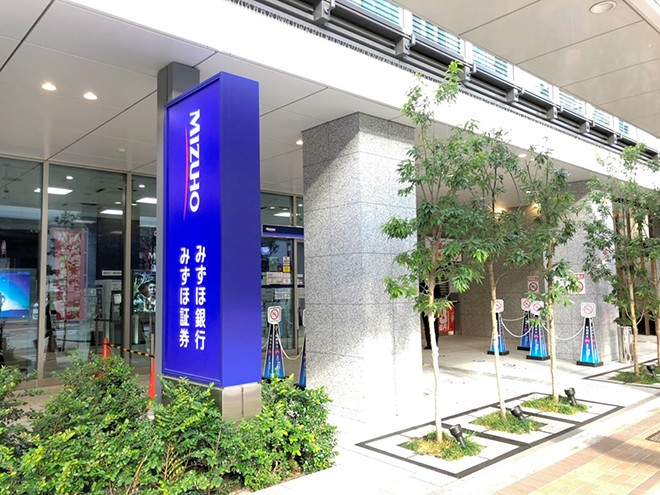 Problems with Mizuho Bank’s ATMs resurfaced just days after around 80 percent of its machines malfunctioned.

The megabank said 29 of its ATMs at 28 sites in Tokyo, Osaka and elsewhere stopped working for three hours from around 8 p.m. on March 3.

Some bank cards became stuck inside the machines.

Mizuho Bank confirmed that all of the ATMs were operating normally as of 11:10 p.m.

The bank said the malfunctions were caused by a glitch in the network equipment that connects the ATMs.

It was different from the problem related to data processing of fixed-term deposits that caused 4,318 ATMs across the nation to malfunction from Feb. 28 until 3 p.m. on March 1. The ATMs would not allow customers to withdraw cash and “ate” 5,244 bank cards or books.