Brezhnev even in 1973 admitted northern isles a bilateral issue 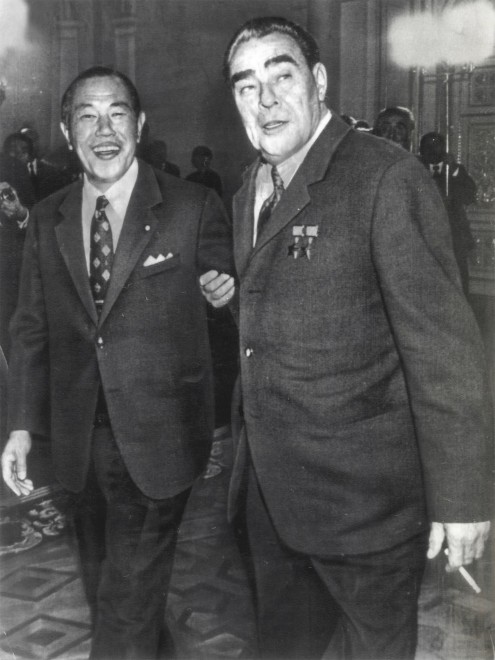 In October 1973, Prime Minister Kakuei Tanaka pressed Soviet leader Leonid Brezhnev into admitting during a bilateral summit that a dispute over Japan's claim to the Northern Territories constituted one of the "problems" during work to draft a joint communique. [Read More]