Aspirin may help prevent dementia among women with diabetes 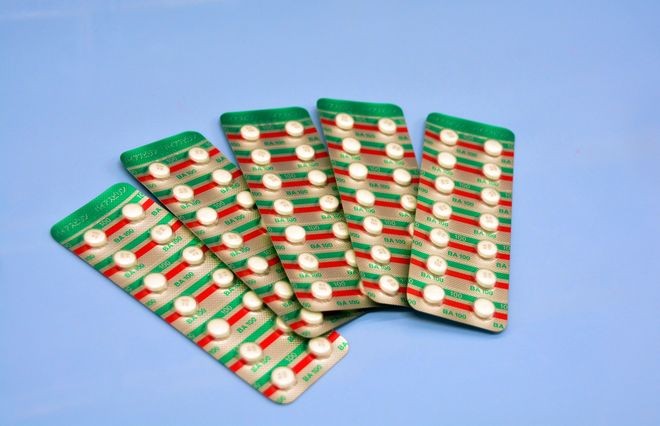 Aspirin, aside from acting as a mild pain reliever, could help control the development of dementia among women with diabetes, researchers say.

They found that taking small amounts of aspirin on a continual basis has the potential to inhibit dementia because doing so makes blood in the body flow smoother.

The research was mainly carried out by the Hyogo College of Medicine in Nishinomiya, Hyogo Prefecture, and the National Cerebral and Cardiovascular Center in Suita, Osaka Prefecture.

While aspirin, also known as acetylsalicylic acid, is traditionally used as a drug to alleviate fever and relieve pain, it can also interfere with the blood's ability to clot. For that reason, aspirin is used to prevent the recurrence of cardiac and vascular disorders associated with blood clots.

Dementia is said to develop more easily if it becomes difficult for blood to flow in the brain.

In clinical trials, the team members divided 2,500 patients with type 2 diabetes, who tend to have a poor blood flow, into two groups. Half of them took a tablet of aspirin each day while the others did not.

When the research started in 2002, the average age of the aspirin-treated group was 65, and that for the other group was 64. By 2017, 128 of the subjects developed dementia.

The findings suggested that female patients who took aspirin on a daily basis were 42 percent less likely to contract dementia. However, no statistically significant difference was detected among males.

Explaining the discrepancy, the researchers cited three possible factors: One is that the occurrence rate of dementia among female patients is higher than among males. The second is that women tend to weigh less than males, with the result that daily dosages of aspirin can have a stronger effect. The third concerns genetic differences between genders.

However, the researchers cautioned that detailed mechanisms have yet to be identified.

The latest finding is at odds with an overseas years-long clinical study that showed aspirin had no effect in preventing dementia. However, other overseas studies showed that taking aspirin does help.

Takeshi Morimoto, a professor of general internal medicine at Hyogo College of Medicine who was one of research members, said more work is needed to verify the survey results.

"There is no evidence that the effects emerge only among women with diabetes, and the possibility remains that aspirin can prevent the onset of dementia in other individuals as well," he said. "However, it has side effects, such as gastrointestinal tract bleeding, so patients should not take aspirin for prevention as of now."