ANIME NEWS: Got a good One Piece costume? It may win you a trip to Japan 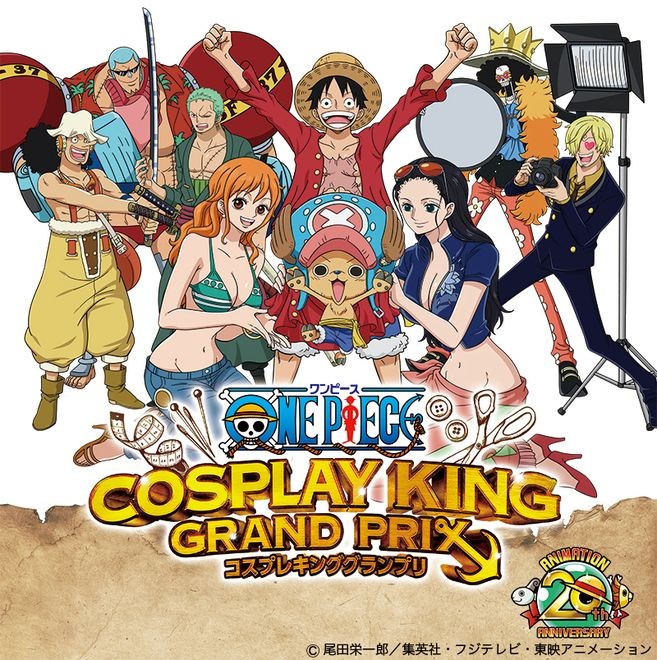 A One Piece-themed competition is open for online entries, calling on fans of the widely popular anime to take a shot at winning tickets to Japan in August.

Twenty cosplayers who make it through the preliminary round of the One Piece Cosplay King Grand Prix will be invited to the final round on Aug. 3 as part of the 2019 World Cosplay Summit in Aichi Prefecture.

Held to celebrate the 20th anniversary of the TV series, the contest is open to cosplayers dressed as characters from the pirate manga and anime franchise.

Nine characters from the Straw Hat Pirates and 11 other characters will be selected for the final round, which will be held at Oasis 21 in Nagoya. Entries are accepted from any country or region until March 30 through Cosplayers.Global at (https://www.cosplayers.global/). Travel and accommodation costs for the 20 finalists will be covered by the secretariat.

For detailed information, visit the official website at (http://worldcosplaysummit.jp/opcosplayking/en/index.html).