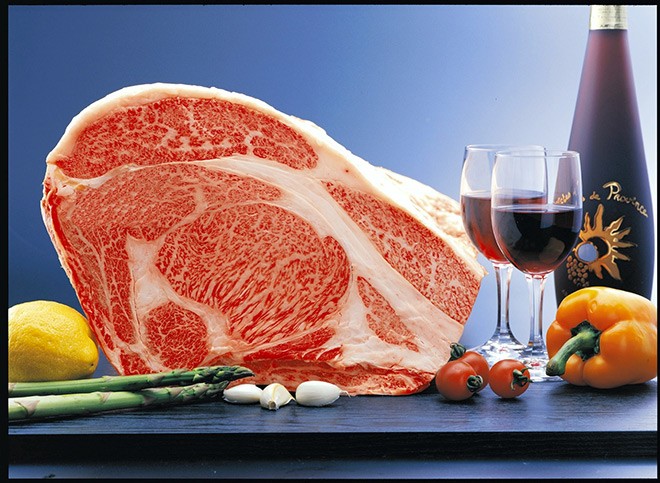 Japan will double its “wagyu” beef cattle output to 300,000 tons a year by fiscal 2035 to export more so as to offset declining domestic demand, the government said.

The move announced Dec. 10 is designed to also take advantage of an expected larger low-tariff quota for beef exports to the United States under a Japan-U.S. trade deal due to take effect in January.

Japan now has a 200-ton low-tariff quota for annual beef exports to the United States. Once the trade agreement takes effect, the quota will go up to 65,000 tons a year.

The government is also holding discussions with China in the hope it lifts its ban on Japanese beef imports, including wagyu, which has been in place since 2001 primarily to protect against mad cow disease.

The two countries are working out requirements that include safety standards.

To increase beef cattle output, the government intends to ease requirements for a program that provides subsidies to farmers in its fiscal 2019 supplementary budget.

Typically, this involves providing funds for farmers to expand their livestock barns.

The government also plans to change the criteria for awarding financial incentives to cattle farmers who focus on increasing their stock of cows.

The government used to provide the same amount of such incentives to farmers, regardless of the heads of cattle they raised.

Demand for wagyu beef is particularly high amid a growing “washoku” Japanese food boom around the world but sales of beef generally have fallen off in Japan due to the shrinking population.