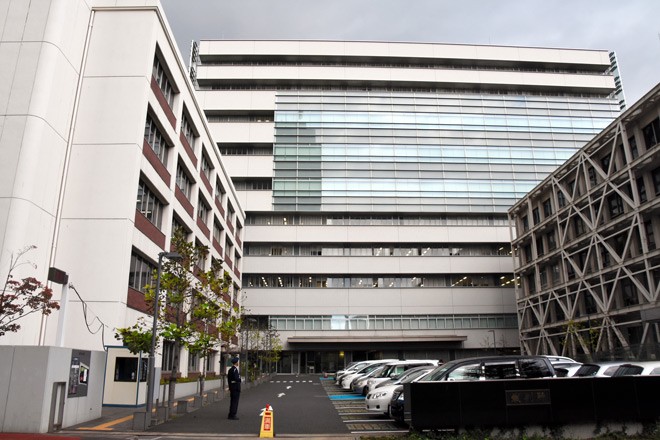 CHIBA--The district court here sentenced a former elementary school homeroom teacher to 14 years in prison after convicting him of sexually assaulting seven of his female pupils.

“The defendant abused his position of power, and it was a vicious crime,” Presiding Judge Iwao Maeda of the Chiba District Court said in the ruling on Dec. 23.

Prosecutors sought a 15-year term for the defendant, 36, who had worked as a municipal elementary school teacher in Chiba and was fired for disciplinary reasons.

He was indicted on charges of forced sexual intercourse, forced indecency and producing child pornography in violation of the Law Banning Child Prostitution and Child Pornography.

The court ruled that the defendant committed sex crimes on 15 occasions from January 2013 to July 2018 against seven pupils aged between 6 and 12 at two municipal elementary schools where he worked.

He video-recorded 11 of those crimes, according to the ruling, which noted the defendant lured the pupils to an empty classroom or storage room during class or after school by saying he would give them “guidance.”

His defense team asked the court for leniency, saying he had expressed remorse for his actions.

However, the court said that the tricks he used against the girls were abhorrent, and the victims suffered severe mental and physical damage.

The court concluded the defendant’s actions deserved severe punishment because he used the victims to satisfy his sexual desires and betrayed his position of trust.

During the trial, one of the victims testified as a witness from another room using a monitor and microphone.

She asked the court to hand down a severe penalty and described his actions after he got her alone because of her forgetfulness.

“He said, ‘Your body is all grown up,’ and then he touched my body,” the girl testified. “I blamed myself because I had forgotten to bring items to school. I couldn’t tell anybody about what he did to me.”

Tomoyuki Mizuno, a former judge who is now a professor of criminal law at Hosei University’s Law School, said the court’s sentence reflected the heinous nature of the defendant’s acts.

“The crimes are particularly vicious, given the number of victims and period they were subject to such crimes,” he said. “Everyone trusts homeroom teachers, so I think the court gave him the sentence by taking into account his betrayal of the trust and the meanness of his tricks.”