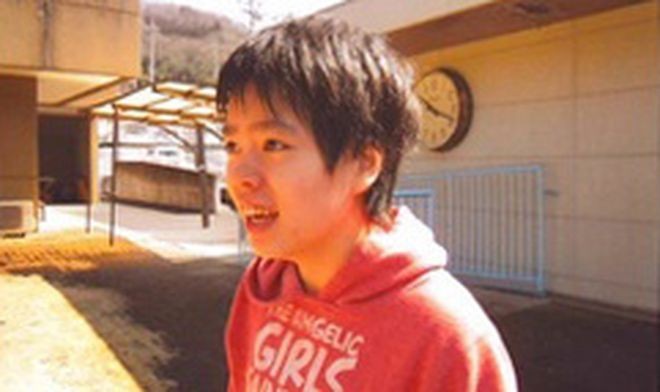 Miho, age 19, one of the 19 people killed in the 2016 stabbing spree at the Tsukui Yamayurien care home for people with disabilities in Sagamihara, Kanagawa Prefecture (Provided by Miho’s family)

"Three years have elapsed since I last saw my dearest daughter."

A statement written by the mother of a young woman killed in the 2016 stabbing spree at the Tsukui Yamayurien care home for people with disabilities in Sagamihara, Kanagawa Prefecture, opens with these words.

The victim's name was Miho. She was 19 and autistic, and a big fan of Studio Ghibli anime movies and the popular Japanese pop band Ikimonogakari.

"She didn't speak, but she was a natural at capturing the hearts of people," her mother wrote, explaining that Miho would simply walk up to total strangers and treat them as if she'd known them for years.

Miho's mother said she decided to issue her statement and disclose her late daughter's name and photo because she could not bear the anonymity with which Miho and other victims of the rampage were being treated in court proceedings.

In court, the victims were referred to as "Ko-san" and "Otsu-san"--something like the Japanese equivalents of John Doe or Jane Doe.

Miho is Miho, not Ko or Otsu, her mother declared.

"Miho was living her own life to the fullest," she stated. "I wanted to prove that fact in some tangible form."

Neither Miho's surname nor home address, however, can be disclosed, as doing so might very well expose her bereaved family to unforeseen harm.

For fear of being subjected to further discrimination, families of most of the victims have opted for anonymity in the ongoing court hearings. And that, I am afraid, appears to reflect the way our society is.

A poem by Shuntaro Tanikawa, titled "Kikyo" (Homecoming), is an ebullient celebration of life. It goes to this effect: "When I was born/ The cosmos (the world) beamed despite its busy schedule/ I knew happiness, immediately/ Not because someone loved me/ It was because I realized how wonderful it is to be simply living in the cosmos."

Not one life deserves to be erased from this world, ever.

What should we do to ensure that the world will never experience another tragedy like Sagamihara?

In her statement, Miho's mother calls on every member of society to ask themselves this question. And we have yet to find the answer.