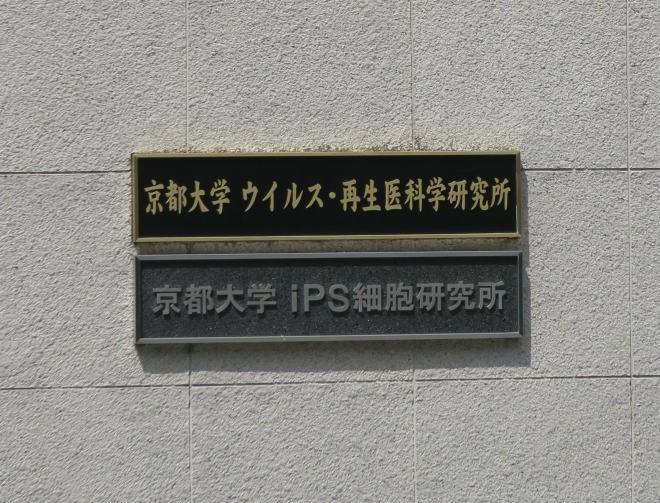 A gene abnormality was found in target cells and tissues made from induced pluripotent stem (iPS) cells provided by Kyoto University, underscoring the importance of confirming their safety prior to transplantation.

The Center for iPS Cell Research and Application discovered the flaw in one type of cancer-inhibiting genes of target cells and tissues created by other businesses and institutions, it said Jan. 8.

None of the cells with the abnormality were transplanted into patients.

The center stocks two types of iPS cells, which can grow into any type of body tissue, for transplantation. It has been offering them to research institutions and companies that create target cells and tissues out of them and transplant them into patients since 2015.

An analysis of the cells and tissues created from the two types revealed the abnormality.

The center confirmed that there was no abnormality in the iPS cells themselves by conducting multiple genetic tests before shipping them. It's likely that the cells developed the abnormality after the institutions and businesses cultured them and created tissues from them.

"Any cell can develop an abnormality after being multiplied," an official of the center said. "There is much more research to do here."

Masayo Takahashi, the president of Vision Care and an expert on iPS cells, said, "In deciding whether to use particular iPS-derived cells for transplantation, it is realistic to carry out experiments to confirm whether they will develop tumors after transplantation into animals and check cancer-related genes for each target cell type."

Cells do not necessarily develop tumors even if they have an abnormality in a gene before being transplanted, according to experts. However, analyzing all the genes in such cells each time a patient receives a transplantation is costly.

"Regenerative medicine using iPS cells is an attempt still facing many challenges," said Akifumi Matsuyama, a professor of regenerative medicine at Fujita Health University. "At present, cells to be transplanted have to be checked for gene abnormalities before transplantation. Therefore, we have done so in clinical research."