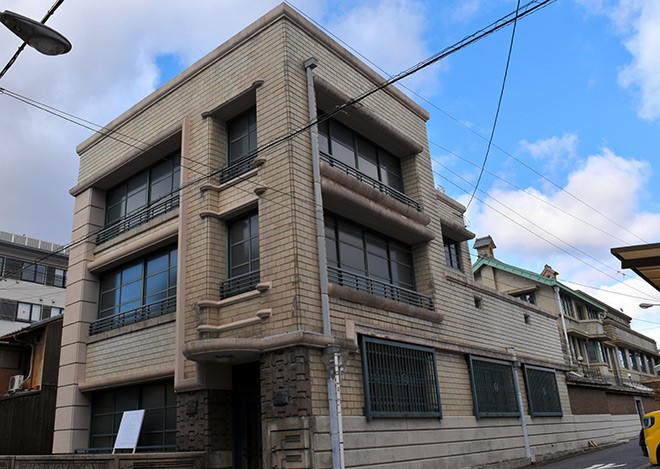 KYOTO--Nintendo Co. is shuffling the deck with its former headquarters here, planning to turn the historic building into a hotel while retaining its distinctive 1930s Art Deco features.

The video game company, which started as a playing card manufacturer, will transform its former main building in Kyoto’s Shimogyo Ward into a hotel in the summer of 2021. It will offer about 20 guest rooms, a gym, a bar and a spa after renovation and extension work.

The building is a four-story concrete structure built in 1930.

It had been used as Nintendo’s headquarters until the company moved its main office to Kyoto’s Higashiyama Ward in 1959.

The aged building bears nameplates on its outer wall from when the company manufactured Western and Japanese playing cards as its major products before it evolved into a global video game maker in the late 1970s.

Although the building has not been open to the public, Nintendo decided to preserve it and utilize it by turning it into a hotel.

Renowned architect Tadao Ando’s office will oversee the design of the hotel, while Plan Do See Inc., a Tokyo-based operator of wedding halls and restaurants, will operate the establishment.