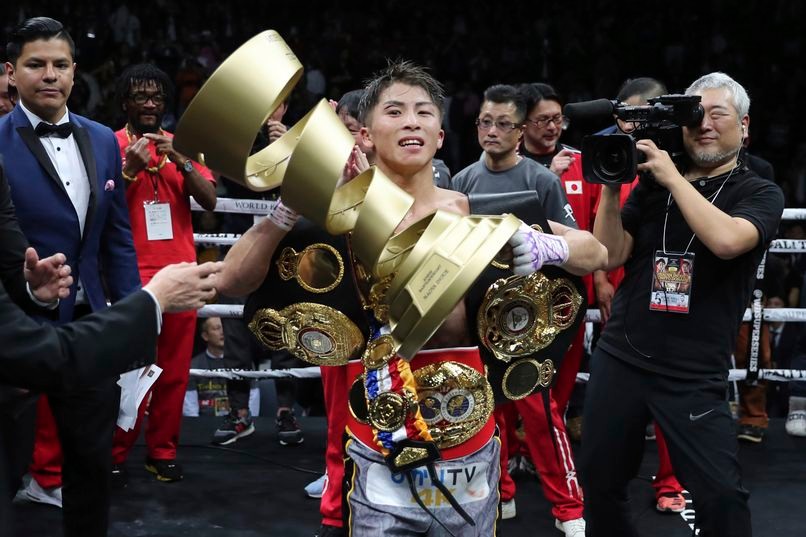 Inoue, the IBF world bantamweight champion from Japan, sent Donaire to the canvas in the 11th round at Saitama Super Arena with a body blow to the abdomen. Donaire got back up to finish the round and the bout but couldn't turn things around.

Donaire opened a cut above Inoue's right eye with a left hook in the second round. He was in control until the fifth when Inoue landed a right hook to the jaw, stunning the WBA and WBC world bantamweight title holder and seizing momentum.