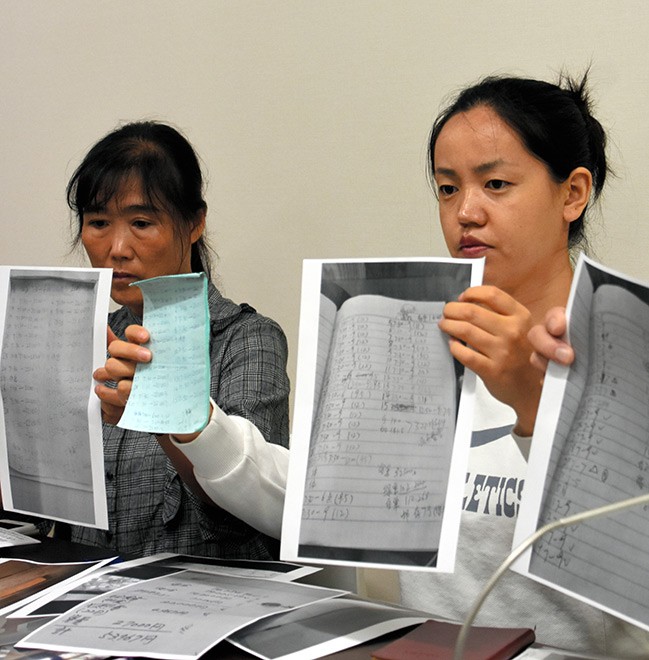 Seven companies and private operators were dealt the heaviest disciplinary measures on Nov. 15 over their mistreatment of foreign technical interns, including paying much lower than stated wages and excessive work hours.

They were banned from accepting new trainees for five years. The Immigration Services Agency and the labor ministry determined the punishments over the violations of the Technical Intern Training Law for the cases dating to 2017, according to sources in the agency and the ministry.

One company in Tokushima Prefecture was found that year to have paid 16 trainees lower than the minimum wage, which varies by region and industry. The total unpaid salary amounted to 4 million yen ($36,800), according to sources.

Firms that participate in the foreign technical intern trainee program have come under increased scrutiny by the government and monitoring groups after numerous cases of exploitation have emerged, including by major companies.

Another firm in Nara Prefecture set a basic salary between 60,000 yen and 70,000 yen per month for three employees in 2017, much lower than that stipulated in its original plan. The total amount of unpaid wages and overtime allowances was 9 million yen for the interns.

The three employees also worked an average of about 80 hours of overtime per month, and as many as 100 hours for some months, sources said.

In 2018, a company in Toyama Prefecture had trainees work more than 80 hours of overtime for several months, flouting the original plans set out for the interns.

Among other cases, a Gunma Prefecture company failed to pay four trainees a total of 500,000 yen, while another allowed an intern to drive a forklift without a license, leading to the worker being injured in Nagano Prefecture.

As of the end of 2018, there were about 330,000 technical interns in Japan. A record 9,052 trainees fled from their assigned workplaces that year, with the number of such cases increasing since 2012.

In an effort to improve the situation, the agency and the ministry has already banned 11 companies and private operators from accepting new trainees and revoked permission for three trainee management organizations to operate.