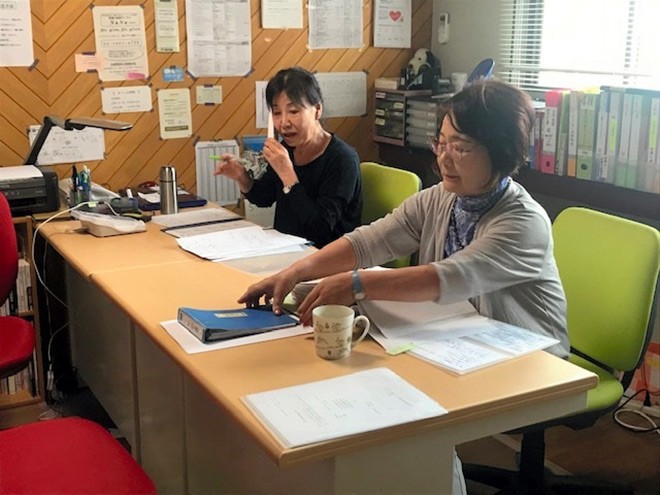 More than one-quarter of sexual assaults against minors are committed by relatives or acquaintances of the victims’ parents, double the figure perpetrated by complete strangers, according to a study by a nonprofit organization.

Established in June 2012, SARC Tokyo for the first time analyzed phone calls to its hotline from victims aged 19 or younger.

In 60 percent of the cases, the victims said they were raped, and many said the assailants took picture of the attacks.

Relatives and family-related individuals were cited in 51, or 26 percent, of the cases. Twenty-five attackers were “fathers,” 14 were “grandparents, siblings or other relatives,” nine were “boyfriends or girlfriends of their parents,” and three were “mothers,” according to SARC Tokyo.

“The number of victims assaulted by their fathers is much larger than expected,” said Kazuko Hirakawa, head director and counselor of SARC Tokyo.

Other perpetrators included 37 “classmates or senior students,” 19 “people the victims had met through social media,” and 14 “teachers or sport coaches.”

Twenty-six of the assailants, or 13 percent, were not known to the victims, according the SARC Tokyo.

Many victims said they were attacked in either their or their attackers’ homes. Hotels were rarely cited in the study, although sexual assaults against adults have often been reported at such accommodations.

SARC Tokyo, which was initially headed by an obstetrician-gynecologist, cooperates with the Tokyo metropolitan government, doctors and lawyers in handling sexual assault cases. The group introduces victims to specialists or medical organizations, and accompanies them to police stations if they want to report the attacks.

But not all of the victims want action taken against their attackers.

Some victims abruptly hung up after they started telling their stories. Some of them told staff members not to step in to solve their problems, saying, “I just want you to listen to me” or “I don’t want to destroy my family.”

Three victims, aged 18 or 19, said they had been sexually abused for years, SARC Tokyo said.

“This generation is affected greatly by whether or not they receive support from their parents, and there are some cases in which we cannot expect the parents to be able to do so,” Hirakawa said. “I would like to think about how we can save and rehabilitate children who call us while cooperating with other groups.”