ANIME NEWS: Matt Owens to be screenwriter for U.S. adaptation of ‘One Piece’ 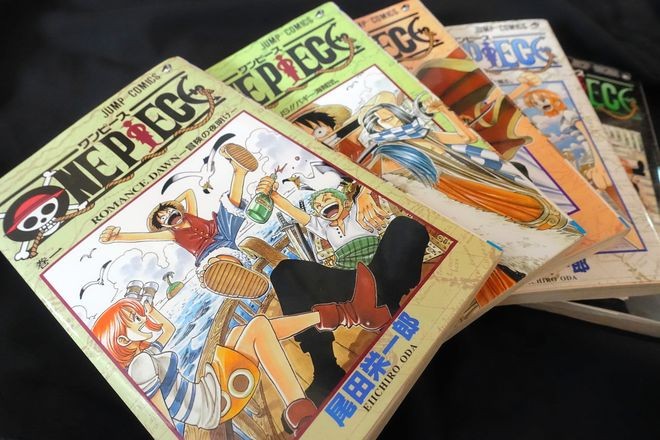 Matt Owens will be the main screenwriter for the planned live-action Hollywood TV series adaptation of the “One Piece” pirate manga and anime franchise.

The news was announced in the 34th issue of the Weekly Shonen Jump comic anthology published on July 22.

Owens is known for penning the scripts for “Luke Cage,” a Netflix original series based on the Marvel character, and “Agents of S.H.I.E.L.D.,” a U.S. TV series also inspired by Marvel’s secret organization.

Marty Adelstein, whose previous works include the “Prison Break” and “Teen Wolf” TV series, is attached as executive producer.

Owens said he is a big fan of “One Piece” and that he wants to do his very best to satisfy long-time fans and attract new ones.

Written and illustrated by Eiichiro Oda, the original “One Piece” manga series has been running in Shonen Jump. It has spawned an animated TV show, which started in 1999, and many feature films.