JAL co-pilot has license revoked over history of drunk behavior 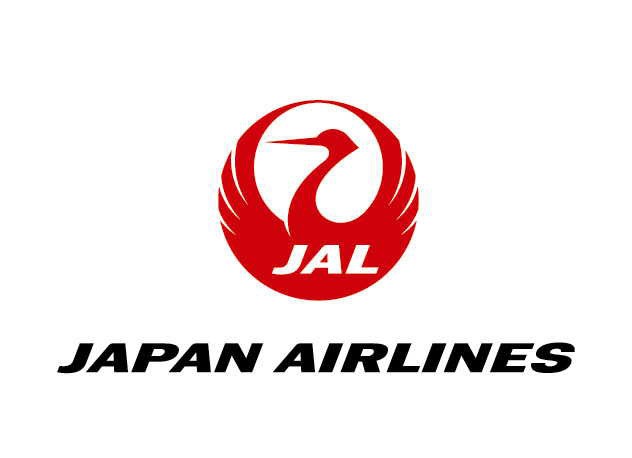 A Japan Airlines Co. co-pilot who served prison time in Britain after being arrested for being drunk before a flight has had his pilot's license revoked, the first such action taken by the transport ministry.

According to a ministry announcement on Oct. 8, the man in his 40s was in a state of extreme intoxication as he boarded a flight at London’s Heathrow Airport bound for Haneda Airport in Tokyo on Oct. 28, 2018, potentially putting passengers at grave risk.

The ministry concluded that the co-pilot is not worthy of having a pilot's license and revoked it on grounds he tried to cover up his drunken state at the time and had also failed a breathalyzer test on a separate occasion.

An internal investigation held after the Oct. 28 incident found that the co-pilot was 10 times over the legal limit in Britain. He spent 10 months in prison.

He took and passed an in-house breathalyzer test by not blowing fully into the device.

He also tried to camouflage the smell of alcohol with mouth spray, once for a crew meeting at JAL’s office at Heathrow and again after he boarded the aircraft, where he was ordered by a local security inspector to disembark for questioning by local police.