ANIME NEWS: World Cosplay Summit 2019 to kick off in Tokyo on July 27 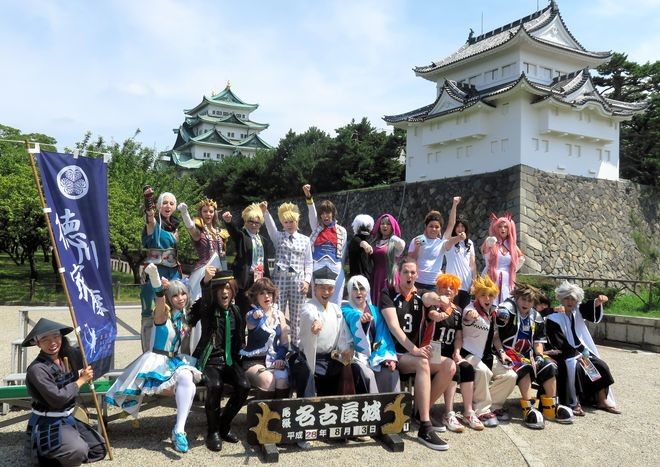 Cosplayers from around the world take photos in front of Nagoya Castle on Aug. 3, 2016, to mark their visit to Japan. (Asahi Shimbun file photo)

WCS, one of the biggest events dedicated to cosplayers, will be held at the Tokyo Dome City complex in the capital, in addition to the Oasis 21 facility, the Aichi Arts Center and the Meiji-Mura outdoor museum in Aichi Prefecture.

The WCS started in Nagoya in summer 2003, bringing together cosplay enthusiasts from around the globe to the city.

A parade, photo sessions and other activities are all part of the fun. But the highlight is the World Cosplay Championship, in which fans compete to be judged on the quality of their costumes and how well they re-create the characters they play.

This year, cosplayers from a record 40 countries and regions are joining the contest after winning preliminary rounds held around the world.

The final round of the One Piece Cosplay King Grand Prix will also be held in collaboration with the “One Piece” TV anime series.

The World Cosplay Summit is being held in Tokyo for the first time, from July 27 to 28. A runway show will be offered as the Tokyo round of the championship.

For more information, visit the official website at (https://www.worldcosplaysummit.jp/?lang=en).