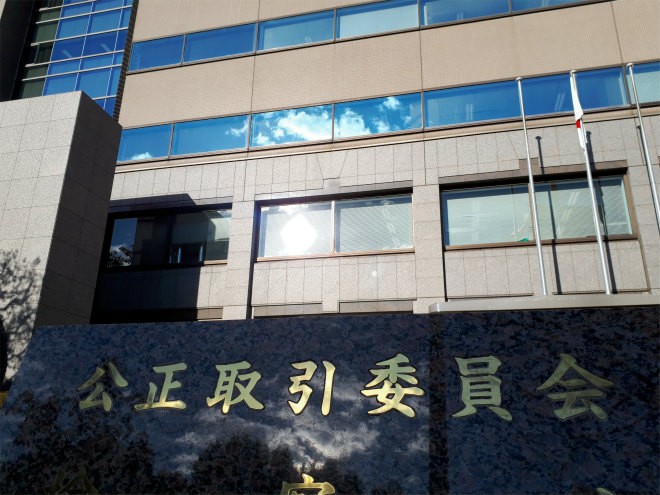 Japan’s anti-monopoly watchdog has drafted guidelines to prevent IT giants, such as Amazon.com Inc. and Google Inc., from unfairly collecting, using or leaking the personal data of Internet users, a source said.

The Fair Trade Commission’s guidelines, the first concerning “digital platforms,” outlined three cases of data use that would violate the Anti-Monopoly Law.

The FTC is scheduled to officially announce the three cases in August. The new rules will take effect within this year at the earliest, the source said.

The Japanese government has been working to tighten regulations on leading IT companies, given their huge online presence and dominant power. Setting up the guidelines is one of the main strategies.

The Anti-Monopoly Law prohibits companies from abusing their dominant bargaining positions. This stipulation has been applied mainly against big companies that have used their higher positions to take advantage of subcontractors.

With the FTC’s guidelines, the government for the first time plans to apply the law to cases between big companies and individuals.

Specifically, big IT companies will be considered in breach of the law if they do not announce on their websites the purpose of collecting personal data or if they share the collected information with a third party without the consent of the related person.

A small number of IT giants will be in violation of the law if they capture a market and do not allow users to change providers, even if they are unsatisfied with the policy on dealing with personal data.

Violators of the law will face cease and desist orders or administrative fines.

IT giants obtain users’ information in compensation for providing such services as search functions or social networking sites.

Such information includes the personal properties, browsing history, purchasing history or places where they live or visit.

Such companies can use the data to expand to other businesses, including targeted advertising.

With so much data collected, the dominant companies can unilaterally change existing contracts with a business partner. And leaks of data appear inevitable.

In addition to the FTC’s guidelines, the government is expected to submit a bill to the ordinary Diet session in 2020 to prevent IT giants from making unreasonable demands of their business partners by making their business practices more transparent.

The government intends to set up a “command tower” for the new regulations at the Cabinet Secretariat in the summer at the earliest.