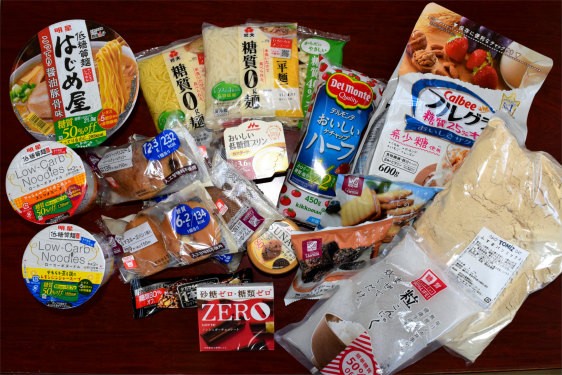 Sticking to a low carbohydrate diet for a prolonged period may trigger premature death, according to a study on mice by Tohoku University.

The group headed by Tsuyoshi Tsuduki, an associate professor of food and biomolecular science, found that the lifespan of mice on a low carb diet was about 20 percent shorter than for those who ate normally. They also had only about half the short-term memory of the control group.

"Humans who continue to limit their intake of carbohydrates for 20 to 30 years may find that it actually promotes the aging process," Tsuduki said. "People thinking about going on such a diet would be advised to consult with their doctor or a dietician."

The results of the study were to be announced May 19 at the annual meeting of the Japan Society of Nutrition and Food Science being held in Shizuoka city.

Past research has found that limiting the intake of carbohydrates for short periods does help reduce visceral fat and lower a person's blood sugar count.

The calorie intake through carbohydrates of the group given the low carb, high-protein diet was reduced by 20 percent. This was supplemented with milk proteins.

In human terms, that's the equivalent of not consuming any carbohydrates, such as in rice or bread, for all three daily meals.

The mice on the low carb, high-protein diet lived about eight to nine weeks less than the control group. The animals also had a reduced level of bacteria in their intestines that produce lactic acid, which led to a greater susceptibility to cancer and other illnesses.