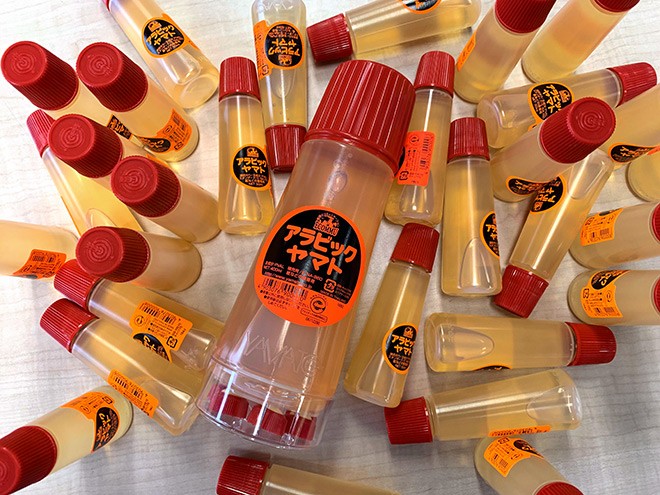 A major component in liquid glue dramatically increases the effects of cancer radiation therapy, a research team at the Tokyo Institute of Technology has discovered.

The team's findings were released Jan. 23 in the U.S. scientific journal Science Advances.

In a radiation therapy called boron neutron capture therapy (BNCT), a drug made of boron compounds is injected into cancer cells before neutrons are irradiated from outside to destroy those cells.

In experiments using mice with colon cancer, the team said it inhibited cancer cell growth almost completely by mixing the drug with polyvinyl alcohol (PVA), a component of liquid glue.

After receiving injections of the mixture, the animals' cancer cells barely grew, achieving “a level of near eradication of cancer,” according to the team.

“It’s easy to make the drug since you only need to mix PVA into it, and it’s highly practical,” said Takahiro Nomoto, an assistant professor at the Tokyo Institute of Technology, adding the team hopes to apply the practice in a clinical setting.

One downside of BNCT is that boron compounds can easily leak from cancer cells.

Mixing boron compounds with PVA is believed to turn the drug into a slime-like gel, enabling cancer cells to retain it more easily.

Molecules of boron compounds were observed to grow in length when mixed with PVA.

When the team combined PVA with the drug, the cells accepted roughly three times as many boron compounds, which also stayed inside the cells longer than usual.

Clinical studies of BNCT are being conducted at nearly 10 medical institutions in the country.

Scientists have high hopes that BNCT will become a next-generation radiation therapy since it causes little damage to normal cells.