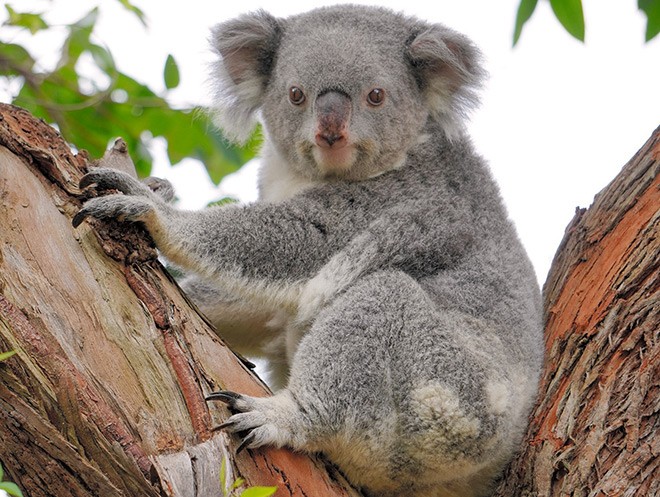 NAGOYA--Higashiyama Zoo and Botanical Garden started soliciting donations on Jan. 24 to help local rescue activities for wild animals in crisis due to massive bushfires that have scorched wide areas of Australia.

The zoo will have an on-site donation box through the end of March for Taronga Zoo, a sister zoo in Australia. The proceeds will support the rescue efforts of Taronga Zoo staff.

More than 1 billion animals are estimated to have died in the devastating blazes.

The local staff of Taronga Zoo have been extending medical treatment to injured animals and rescuing those living in areas threatened by the fast-moving fires, including koala, platypus, wallaby and bats.

The Australian zoo is located in Sydney, a sister city of Nagoya. It gave koalas to Higashiyama Zoo in 1984, the first to arrive in Japan.

A famed “good-looking” gorilla named Shabani that became a featured attraction at Higashiyama Zoo through social media in 2015 also came from the Australian zoo.

Higashiyama Zoo is also asking people who cannot come to donate in person to give through a crowdfunding site started by Taronga Zoo. The goal is 10 million yen ($91,000).