NEC reports illegal access to server for its defense projects 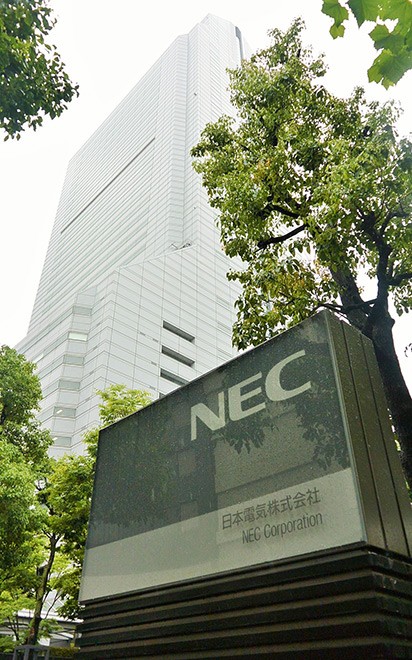 “We deeply apologize for causing many troubles and worries for all people concerned,” a company official said.

However, NEC said it currently cannot confirm nor deny if any of the data was leaked outside.

The Tokyo-based company said it had introduced virus-detection software for its network, but the hackers still managed to breach the security system.

NEC said earlier that it detected attempted illegal entries into its computer network on a daily basis, but it has not received any reports of damage or leaked data.

Earlier this month, Mitsubishi Electric Corp. said its computer network had been targeted in a large-scale cyberattack, with the latest wave starting in June last year.

It said personal data on up to 8,122 individuals, including job applicants, employees and retirees, might have leaked.

Mitsubishi Electric’s clients include large private-sector companies involved in important infrastructure as well as government organizations, such as the Defense Ministry.

The company has denied any leaks of “sensitive” data in the defense, electric and railway industries.