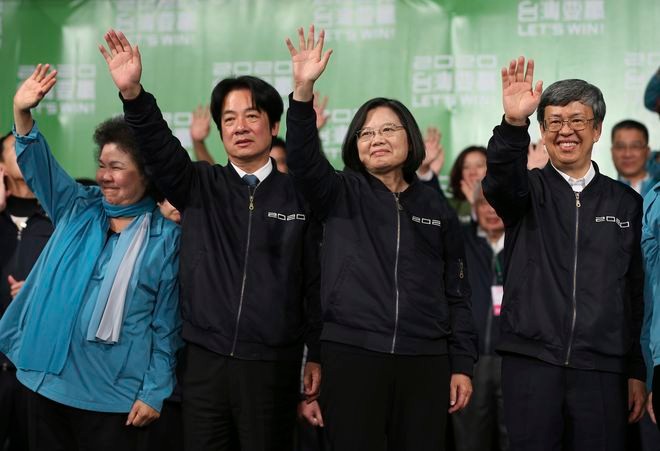 TAIPEI—Taiwan’s vice president-elect William Lai will go to this week’s high-profile National Prayer Breakfast in Washington, he said on Monday, an event traditionally attended by U.S. presidents and which U.S. President Donald Trump was at last year.

Lai, who assumes office in May, has angered China by saying he is a “realistic worker for Taiwan independence,” a red line for Beijing which considers the island merely a Chinese province with no right to state-to-state relations.

Taiwan says it is an independent country called the Republic of China, its official name.
Lai wrote on his Facebook page that he was going in an individual capacity.

The National Prayer Breakfast, which was started in 1953, takes place from Feb. 5-6 and is hosted by members of the U.S. Congress.

Lai added he would also express his thanks to U.S. politicians who have supported Taiwan’s bid to enter the World Health Organization (WHO).

Taiwan is excluded from the WHO—as it is most international bodies—due to objections from China, which says the island can only participate if it recognizes itself as part of China, something Taiwan’s government has refused to do.

Taiwan and the United States do not have formal diplomatic ties, but Washington is Taipei’s most important international backer and main supplier of arms.

Taipei and Washington have further strengthened ties under the Trump administration, to China’s anger, which regularly says Taiwan is the single most sensitive issue in Sino-U.S. relations.