Father found not guilty of causing daughter’s death through shaking 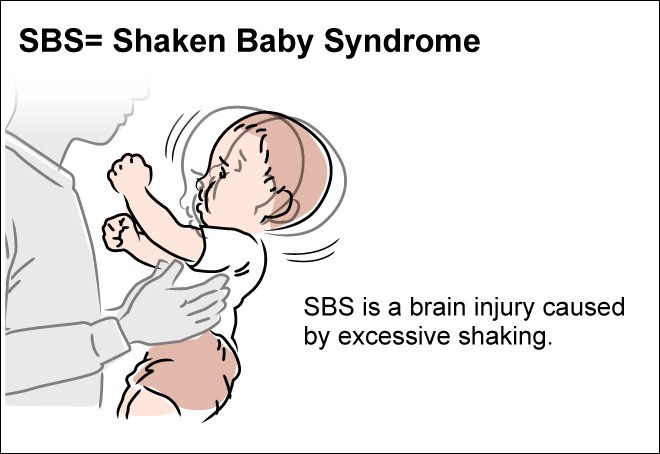 A 43-year-old man was cleared of inflicting bodily injury to his 1-month-old daughter resulting in her death in the latest of a string of acquittals that raises questions about the standards used to evaluate shaken baby syndrome (SBS).

The Tachikawa branch of the Tokyo District Court found Hayato Chuman not guilty on Feb. 7 on grounds it could not certify that he fatally harmed his daughter, Hikari, by shaking her violently.

After the ruling, Chuman met with reporters and said he planned to visit his daughter’s grave. He said he would explain to her that he had been exonerated in causing her death.

Chuman acknowledged it would be difficult to return to a normal life as he had spent nearly two years in detention following his arrest in March 2017 on suspicion of inflicting bodily injury that resulted in Hikari’s death on March 22, 2017.

Chuman had consistently maintained his innocence.

During the trial, Chuman’s wife, who divorced him after Hikari’s death, explained that she discovered her infant daughter was not breathing after she came out of the bath.

In the ruling, the court said there was nothing to suggest Chuman had ever been violent toward his daughter and that the baby had not suddenly cried out while her mother was in the bath. The ruling also noted there was no change in how the baby was laid out on futon bedding from before her mother took a bath.

The court said it could not find an explanation for why Chuman would suddenly want to harm his daughter.

Several doctors explained about the three symptoms commonly used in Japan to diagnose SBS--subdural hematoma, retinal bleeding and swelling in the brain. Hikari was also found to have broken ribs.

The court ruled that it was possible other reasons may have led to the three symptoms and added that the broken ribs may have been due to efforts by Chuman to resuscitate his daughter through cardiac massage.

The court concluded that reasonable doubt remained that made it difficult to confirm that the injury was caused by shaking the baby violently.

The reliance on the three symptoms and broken ribs to diagnose SBS stems from guidelines released in 2013 by the welfare ministry to child consultation centers around the nation. The guidelines stipulate that SBS must be considered if an infant is found with the four conditions in an enclosed room.

But in September 2017, a group of lawyers and researchers set up a project team to call into question the method used to diagnose SBS. The group has offered legal support to defendants whom members believed were being falsely accused of crimes.

Kana Sasakura, a professor of criminal law at Konan University in Kobe who serves as co-leader of the project team, said the latest verdict “was a very well laid out ruling and again showed that just because the three symptoms are found that should not be tied simply to the violent shaking of a baby.”

She said the central government should take the lead in discussing whether a fundamental change was needed in thinking about SBS.