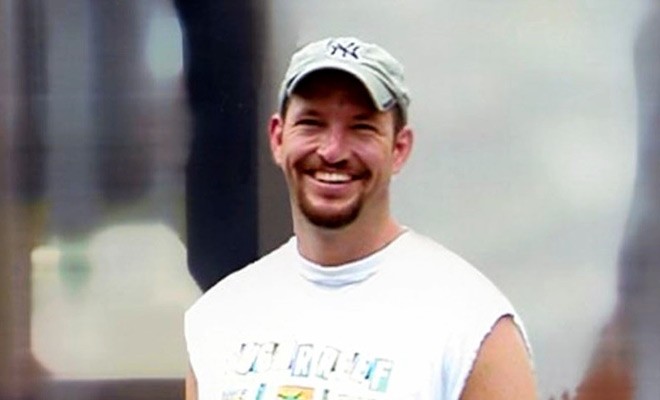 Japan this summer plans to make its debut in the “rugby world cup for gay people,” an international tournament held to abolish prejudice against sexual minorities and to promote friendship.

The International Gay Rugby (IGR) association has held the Bingham Cup on a biennial basis since 2002.

Gay rugby players and others in Japan are now working toward competing in the 10th tournament, which will be held in the Canadian capital of Ottawa in August.

Currently, more than 80 clubs have registered with IGR. Last year, a team in Tokyo became an associate member, followed by a team in Osaka Prefecture.

The event is formally called the Mark Kendall Bingham Memorial Tournament. Mark Bingham, a gay rugby player, was one of the passengers who died fighting terrorists aboard a plane that crashed in Pennsylvania on Sept. 11, 2001.

One of IGR’s goals is to have all registered teams join the summer tournament. Concerned parties in Japan have also sought a way to play in the event.

One Japanese player said it is difficult to gain sympathy for sexual minorities at work and other places in Japan. But things are different on the field.

“I have always tried to fit in with the people around,” the player said. “But when I play rugby, I don’t need to do that. I feel self-confident by playing rugby.”

Aaron Angelo, a 23-year-old American who lives in Tokyo and teaches at a language school, has also joined efforts to have the Japanese national team represented at the tournament.

Angelo played in the 2018 Bingham Cup held in Amsterdam as an “ally.”

He was one of the few straight people there, but everybody got respect, he said. The tournament also puts emphasis on making friends and allies, including family and friends, Angelo explained.

IGR has exchanged a memorandum on eradicating discrimination with the Japan Rugby Football Union.