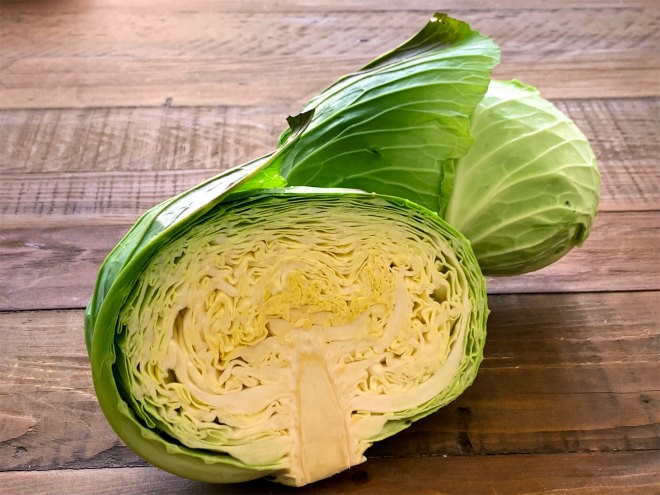 People who consume the most dietary fiber are 20 percent less likely to die than those who eat the least, according to a research team at the National Cancer Center in Tokyo's Chuo Ward.

Dietary fiber, which is contained in beans, vegetables and other foods, is believed to help reduce cholesterol levels and blood pressure and suppress inflammation.

“The intake of fiber is said to help lower cholesterol levels and blood pressure and reduce inflammation,” said Atsushi Goto, who heads the center’s Epidemiology and Prevention Group. “A combination of these health benefits might have contributed to lowering the risk of death. It’s important to increase the daily intake of fiber to the target level.”

The team conducted the dietary study on about 90,000 Japanese men and women aged between 45 and 74 and did follow-up checks on them for an average of 16.8 years since 1995.

The researchers asked the participants questions about their dietary habits, including how often they eat certain food items, to calculate an estimated amount of their fiber intake.

The team then analyzed the data by categorizing those surveyed into five groups according to their daily intake of fiber.

By food item, those who consumed fiber more from beans, vegetables and fruits had a lower risk of death.

Under the Dietary Reference Intakes for Japanese, which set desired levels of nutrient intake and other parameters, adult men are recommended to eat 20 grams or more dietary fiber per day and adult women should consume 17 grams or more a day. However, the actual amount consumed for both men and women range from about 11 to 16 grams, far lower than the target.

The study results were published in the American Journal of Clinical Nutrition: (https://doi.org/10.1093/ajcn/nqaa002)