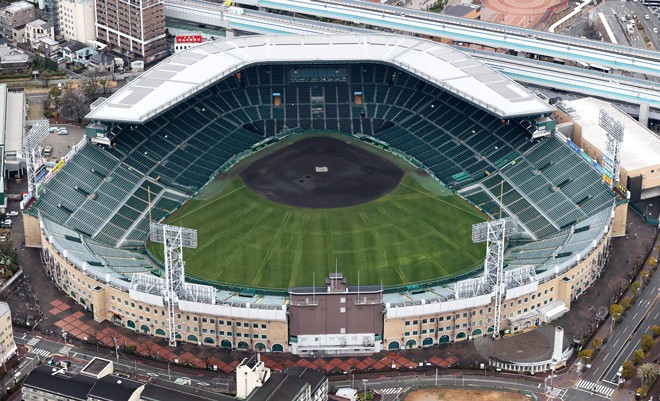 To the horror of the nation's legions of baseball fans, the upcoming spring Koshien national high school baseball tournament was canceled March 11 due to the coronavirus outbreak.

The last time this happened was in 1946 following the end of World War II.

At the time, they gave notice that the championship could still be canceled, pending developments in the coming week.

In the end, they decided to call it off a day after the government requested March 10 that large public sporting and cultural events not be held until around March 19 while efforts continue to contain the spread of the virus.

The annual tournament was scheduled to start on March 19 at Hanshin Koshien Stadium in Nishinomiya, Hyogo Prefecture, with 32 teams from across the nation, and end March 31.

The tourney was organized by the Japan High School Baseball Federation and The Mainichi Newspapers Co.

The championship started in 1924 and had only previously been canceled from 1942 to 1946 due to the war.