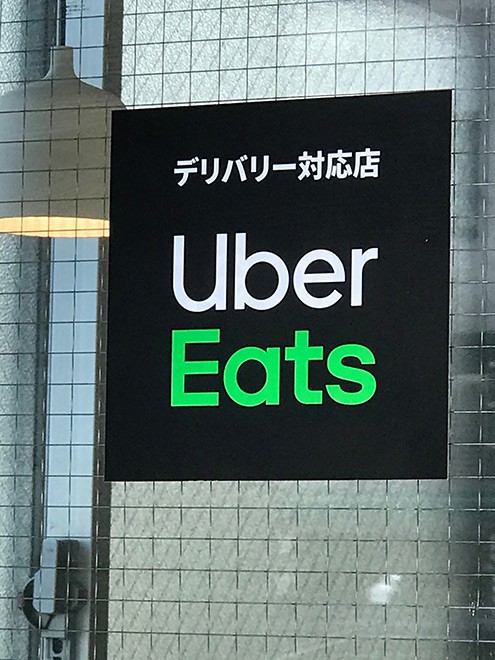 Uber Eats Union, representing about 30 delivery staff members, announced the submission of the request to the Tokyo metropolitan government's Labor Relations Commission at a news conference on March 16.

The union is asking the company to enter into collective bargaining over what it alleges are unfair labor practices. The union has been demanding that Uber Japan, which is under the umbrella of Uber Technologies Inc., respond to requests for compensation for accidents that occur on delivery runs, but it has declined to do so.

“Contract details are one-sidedly decided by the Uber Japan side,” said lawyer Yoshihito Kawakami, representing the union, at the news conference.

Tomio Maeba, chairperson of the executive committee of the union, added, “We want to use collective bargaining as an opportunity for expressing the difficulties we are facing during our duties.”

Under the labor law, the delivery workers are currently regarded as sole proprietors and have no employment relationship with Uber Japan. Even if they are injured while working, they are not eligible for compensation as would company employees be if injured while on the job.

The union demanded Uber Japan engage in collective bargaining in October 2019 and for another Uber Japan company that is involved in delivery work in November 2019.

According to the union, in either case, the company deemed that delivery workers don't have the status of employed workers under the labor union law and declined to enter into collective bargaining negotiations.

A representative of Uber side declined comment on the latest union request, saying, “We have not confirmed the contents of the request as we haven’t received official notification from the Tokyo metropolitan government’s Labor Relations Commission.”

(This article was written by Suguru Takizawa and Fumiko Kuribayashi.)