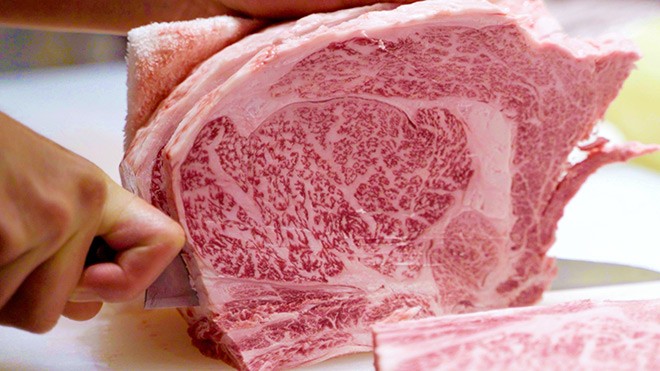 Coupons for domestic beef and fish could be headed for consumers as part of the government's economic stimulus package amid the new coronavirus outbreak.

A number of ruling Liberal Democratic Party members plan to urge the government to issue meat and fish coupons to shore up demand for foods in its stimulus package to be compiled in April.

The Agriculture and Forestry Division prepared a proposal on March 26 to request the government to issue meat coupons.

The Fisheries Division decided the same day to ask the government to issue coupons for fish and other types of seafood to consumers.

Prices of food items, mainly high-end ones, are falling sharply since the number of foreign visitors to Japan has plunged and many Japanese are refraining from traveling and dining at restaurants.

Among the upmarket foods hard-hit is wagyu beef, which comes from four specific strains of Japanese cattle acclaimed for their tender meat.

But it’s unclear if it’s feasible to issue coupons that target only certain food items, given that demand is declining across a wide range of sectors.

The Agriculture and Forestry Division is considering handing out coupons that can be used to buy any type of domestic beef at a low price, which would be funded by tax revenues.

But some lawmakers oppose coupons for the beef as prices for dairy cows remain stable.

One LDP member slammed the idea as “extreme populism.”

Demand and prices of fish and seafood are also falling, but a source close to the Fisheries Division said there’s another reason why it decided to request the issuance of coupons for the items.

“As the party’s divisions in many other sectors are proposing coupons that target items in their own sectors, the Fisheries Division wanted to avoid being left out,” the source said.

(This article was written by Hirobumi Ohinata and Keishi Nishimura.)