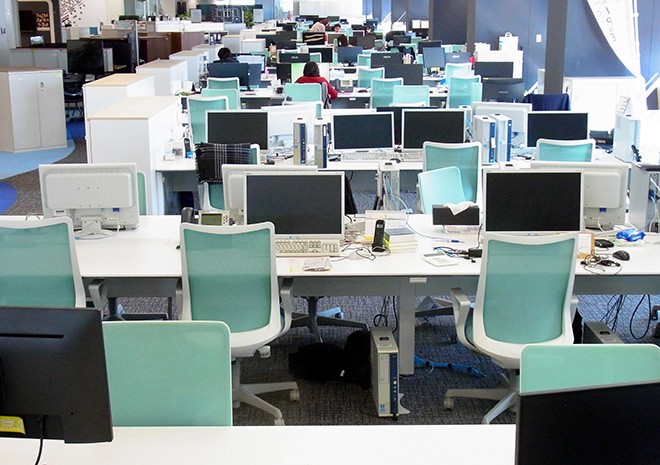 In response to the COVID-19 pandemic, the phrase “Stay home, stay safe” has become a global rallying cry, urging people to self-isolate indoors to prevent infections as the virus spreads.

But for abuse victims, the slogan rings hollow.

The government abruptly shut down schools nationwide in March, and office workers are being encouraged to telecommute, leading to families spending more time together--and victims finding themselves suddenly stuck in enclosed spaces with their abusers.

Now, support groups and experts on domestic violence and child abuse in Japan are sounding the alarm that the response to the coronavirus pandemic is unintentionally putting many at risk.

A Tokyo-based nonprofit organization called All Japan Women’s Shelter Network has collected stories of victims through various organizations since the school shutdown started on March 2.

“My husband works from home, and my child’s school is closed,” one woman said. “He is really feeling the stress and using physical violence against family members.”

“Child abuse and domestic violence occur in the same household in many cases,” said Chisato Kitanaka, who heads the organization.

Support groups are finding that some women are falling off their radar and stopped calling, she said, seemingly because their husbands are now at home all the time.

Her organization is urging the government to bolster supports for protecting children from abuse. On March 30, the shelter network sent a written request to Prime Minister Shinzo Abe asking that more facilities for child protection be made available.

The organization is also asking municipal governments to offer temporary shelter to a victim if they come to a consultation window asking for help.

NO PLACE TO GO

CAPNA, a Nagoya-based nonprofit organization that provides childcare and abuse consultation services to children and guardians, has seen a jump in requests since March.

“The situation has gotten really tough for those who are raising children by themselves,” said Saeko Koide, who sits on the organization’s board of directors.

Normally, parents with babies and toddlers would go to a child care facility or other places to discuss their problems. Now they are stuck at home with no place to go.

According to experts, child abuse is more likely to happen during a long holiday period when schools and kindergartens are closed and children aren’t checked on every day.

Tetsuro Tsuzaki, who heads the nonprofit Association for the Prevention of Child Abuse and Neglect, said normally for long holidays, support organizations will coordinate their staff and resources days in advance to form a network that watches over children at high risk of abuse.

But the coronavirus situation wasn't something they could plan for ahead of time.

Children were only taken into protective custody in 2 to 3 percent of the cases--staggeringly small numbers compared to Europe and the United States, Tsuzaki said.

The fact that many of the abused children spend most of their time at home is alarming, he added.

“They live on the edge,” Tsuzaki said, “And it is critical to follow them properly.”

(This article was written by Nasuka Yamamoto and Kana Yamada.)