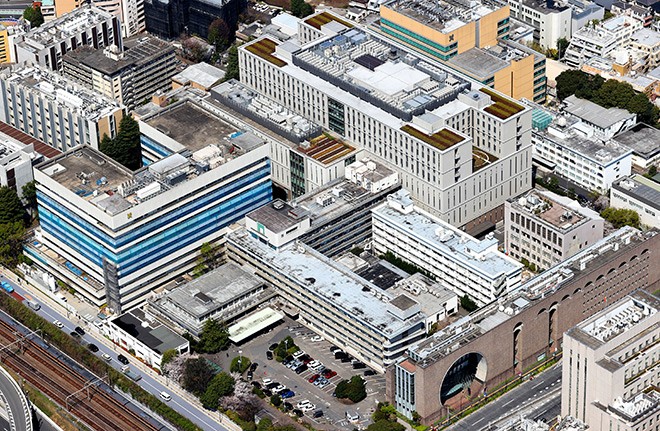 Keio University Hospital said a group infection of the novel coronavirus broke out after about 40 trainee doctors held a dinner party in defiance of warnings from the hospital and the Tokyo governor.

The head of the prestigious hospital in Tokyo’s Shinjuku Ward apologized on its website and said the partying interns exhibited “unforgivable behavior as medical personnel and lacked self-awareness as doctors.”

Eighteen interns have been confirmed infected with the virus and are now hospitalized, the hospital said on April 6.

The hospital on March 31 confirmed that one trainee who just completed the internship program was infected.

Ninety-nine interns who likely came in contact with the infected individual have been told to stay at home for two weeks. They have all taken polymerase chain reaction virus tests.

It is unclear if the infected intern was among the trainee doctors who dined together on March 26.

The dinner party was held a day after Tokyo Governor Yuriko Koike urged residents in the capital to refrain from going out at night.

The hospital had earlier asked medical staff not to go out for lunch or dinner in groups. It also warned the interns against holding parties to celebrate the end of their training programs.

Some of those who tested positive did not attend the March 26 dinner party. The hospital is still investigating who came in contact with the infected staff.

The virus at Keio University Hospital may have come from Eiju General Hospital in Tokyo’s Taito Ward, which has seen a surge in infections among staff and patients.

A patient from Eiju General Hospital who was transferred to Keio University Hospital tested positive for the virus.

Since April 1, the hospital has asked outpatients to postpone follow-up treatment if possible.