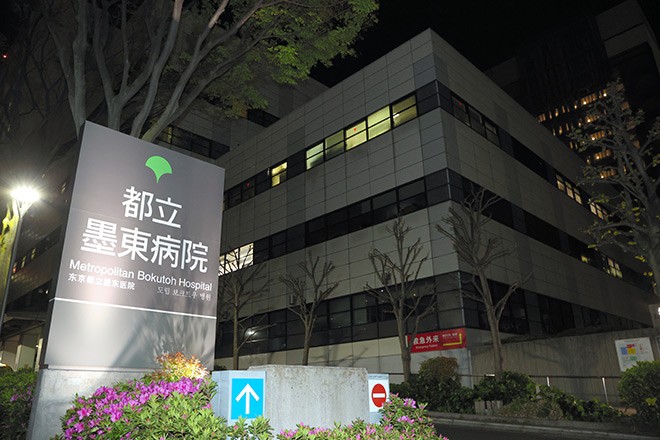 Three patients and a staff member at a Tokyo hospital that specializes in infectious diseases have tested positive for the novel coronavirus, the metropolitan government said.

One of the infected patients at Tokyo Metropolitan Bokutoh Hospital is in serious condition, a metropolitan government official said April 14.

The route of infection in the four cases was unknown.

“The coronavirus could have spread inside the hospital,” the official said.

Since April 9, the hospital, a designated medical institution for infectious diseases in Tokyo’s Sumida Ward, has isolated the ward where the infected patient in a serious condition was hospitalized. New patients have not been admitted, nor inpatients have been transferred from other wards of the hospital.

Medical treatment for outpatients will continue, the hospital said.

As of 10 p.m. on April 14, 482 people across Japan were newly confirmed to be infected with the virus, bringing the total to more than 8,000, excluding those aboard the Diamond Princess cruise ship and passengers who underwent quarantine procedures at airports.

Nineteen COVID-19 patients died on April 14, a record high for a single day, including five in Tokyo.

Chiba, Fukui and Osaka prefectures saw one death each.

Tokyo had 161 new coronavirus cases, the most in Japan, followed by 59 in Osaka Prefecture.

The route of infection was unknown for 105 of the new cases in the capital.