Survey: 7.8% of students consider quitting because of money woes 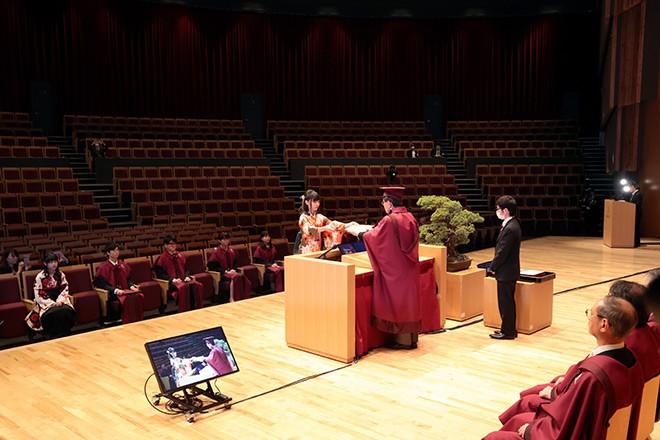 Nearly 8 percent of students attending universities and vocational schools are thinking about dropping out because of financial problems caused by the novel coronavirus pandemic, according to a recent survey.

A student advocacy group calling for free higher education released the survey results on April 22 and urged the government to immediately slash tuition fees in half to mitigate the students’ economic plight.

Many of the 514 survey respondents said, “I have lost my part-time job and can’t pay the tuition,” the group said.

The survey was conducted from April 9 to 21 via social networking sites. Overall, 514 students who attend a total of 120 public and private universities and vocational schools nationwide responded to the survey.

Forty respondents, or 7.8 percent, said they are thinking “a little” or “very much” about quitting school because they have lost their part-time jobs and their parents’ income has dropped.

That means one of every 13 respondents is considering abandoning education during the health crisis.

Ten respondents, or 1.9 percent, said they are thinking about taking a temporary leave from school.

A total of 204 students, or 39.7 percent, said their parents or the family breadwinner have experienced either “a complete loss of income” or “suffered an income cut.”

In addition, 310 students, or 60.3 percent, said they themselves have suffered either a reduction or complete loss of income from their part-time jobs.

Many of the respondents made an emotional appeal in an open-end question section of the survey.

“Part-time jobs are not subject to compensation for loss of earnings,” one student wrote. “I will not have enough money to pay school fees.”