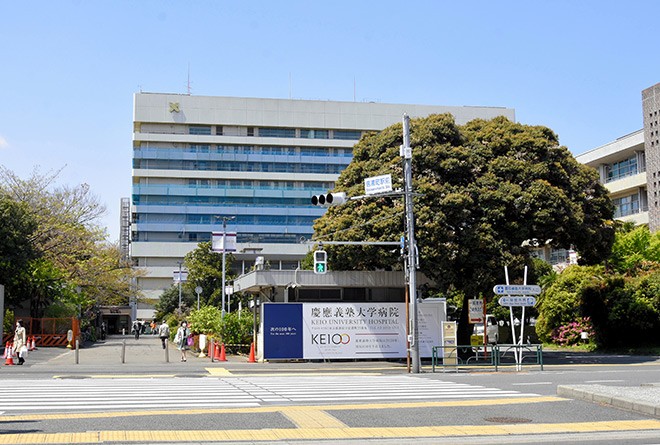 A Tokyo hospital is warning that a mass infection outbreak could be occurring in society without widespread testing after noting that a number of asymptomatic patients tested positive for the coronavirus.

Keio University Hospital, in the capital’s Shinjuku Ward, which experienced a COVID-19 cluster outbreak in March, released the recent results of polymerase chain reaction (PCR) testing of patients scheduled to be admitted for non-coronavirus illnesses.

About 6 percent tested positive for the deadly virus despite not showing any symptoms.

Hospital officials said the data suggest that coronavirus infections are more widespread in society than thought.

“We will continue to administer PCR tests to every patient before admitting them to the hospital to prevent in-hospital infections and guarantee patients’ safety,” said a Keio University Hospital representative.

Multiple patients and doctors in training at the hospital tested positive for the novel coronavirus starting from late March.

Since then, the hospital has strengthened preventive measures. Starting from April 6, every patient is required to take a PCR test upon entering the hospital for an operation or childbirth.

Those who come to the emergency room are isolated in a private room and given the test first.

As the hospital tested 67 such patients during the period from April 13 to 19, four were confirmed to carry the virus. None exhibited any COVID-19 symptoms.

The hospital has postponed scheduled operations for those who tested positive, except in emergency situations, and is keeping an eye on their condition.

A team of researchers at Columbia University Irving Medical Center in New York on April 20 released a study that found about 15 percent of pregnant women admitted to two maternity wards in Manhattan in late March and early April were infected with the virus.

The researchers tested 215 women who arrived at the hospital from March 22 to April 4. As a result, 33, or 15.4 percent, were confirmed to be infected with COVID-19. Only four of them displayed symptoms at the time of admission.