Infected nurses ordered to work at virus-hit hospital in Osaka 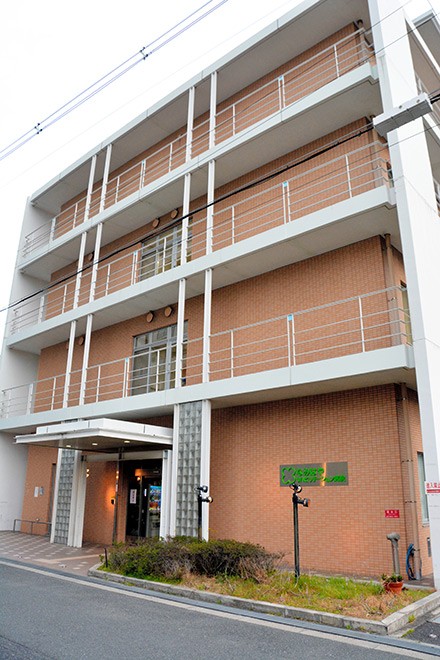 OSAKA--A nurse infected with the novel coronavirus was forced to end her self-isolation and return to work at a hospital where a cluster infection has occurred, city government officials said.

The city’s public health center told The Asahi Shimbun on April 24 that the Namihaya Rehabilitation Hospital in Osaka’s Ikuno Ward explained that it could not find any other nurses available for work.

According to the center, the nurse was confirmed infected with the novel coronavirus in a polymerase chain reaction (PCR) test on April 20 and had been recuperating at her home.

However, the nurse, following the hospital’s orders, worked between the night of April 21 and the morning of April 22, the center said.

The center also revealed on April 23 that the hospital ordered another infected nurse to work a night shift.

The hospital reportedly told the center that no other infected medical staff have reported to work.

The center is examining the work schedules of hospital staff and other documents to verify the hospital’s assertion.

As of April 23, 126 medical professionals and patients were confirmed infected at the Namihaya Rehabilitation Hospital.