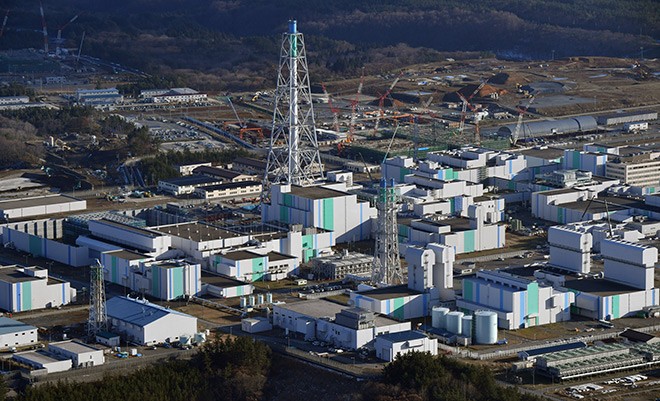 In his 1991 book “Rokkashomura no Kiroku” (Record of Rokkasho village), journalist Satoshi Kamata documented the displacement of residents for a planned large development project in the northern village.

Kamata reproduced an essay written by an elementary school pupil, whose school was earmarked for closure because of the megaproject.

“I detest development more than I could ever say,” the youngster wrote.

The villagers were promised a rosy future, with rows of factories turning their rural community into a vibrant urban center. But none of that happened, and the school closed in 1984.

“All that talk about the factories was a lie,” the child lamented. “I truly hate being made to feel so sad and lonely.”

Instead of this development project that never materialized, the village of Rokkasho in Aomori Prefecture ended up hosting a facility for reprocessing spent nuclear fuel.

A series of delays held up the project for years, but the Nuclear Regulation Authority finally ruled the plant’s safety measures acceptable under its new standards on May 13.

The Rokkasho plant was meant to be the “nucleus” of the nation’s nuclear fuel recycling program of the future, with the purpose of minimizing nuclear waste by reusing spent fuel.

The whole project has effectively become a proverbial pie in the sky.

But neither the government nor utilities would acknowledge this reality and review the project, apparently because they fear the issue of nuclear waste will become the focus of attention.

I wonder how long they are going to keep their heads in the sand without addressing the thorny problem of how to dispose of nuclear waste.

Where the nuclear fuel recycling program is concerned, I imagine the nation’s nuclear community must be dreaming or hallucinating.