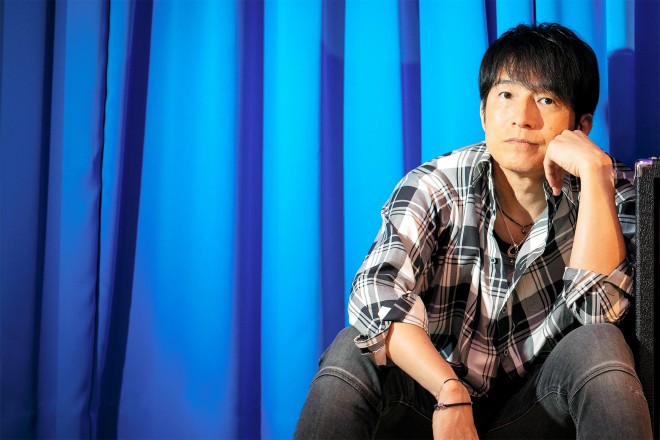 Leading talent agency Johnny & Associates Inc. will form a special band with its 76 artists to produce a charity song titled "smile" to spread cheer during the ongoing coronavirus pandemic.

The charity supergroup, named Twenty Twenty, will be active for a limited time only, the agency announced on May 12. The charity single will be written and composed by Kazutoshi Sakurai, the front man for the popular rock band Mr. Children.

The proceeds from the song will be donated to medical institutions and other organizations to benefit health care workers.

The 76 artists include members of its 14 male idol groups, including V6, Kinki Kids, Arashi, King & Prince and SixTones, in addition to Tomohisa Yamashita.

The endeavor is part of the talent agency's social contribution activities, dubbed the "Smile Up! Project." Hideaki Takizawa, the company's vice president, is serving as the project’s producer.

According to Takizawa, late entertainment mogul Johnny Kitagawa, the founder and president of the company who died last year, was originally planning to form the band to coincide with the Tokyo Olympics.

Takizawa said the agency decided to perform a charity song with this group because it felt there “must be something that can be done now, especially in a situation like this."

He said Twenty Twenty is the last group named by Kitagawa himself.

Sakurai is collaborating with Johnny & Associates for the first time.

"I could write some of the lyrics based on the premise that the Johnny singers would sing the song," he said.

According to a report released by the agency, the Smile Up! Project has already donated 360 million yen ($3.35 million) worth of supplies to medical institutions, raised through its fee-based video streaming service and other revenue sources.

The donation included 570,000 medical masks, 83,000 protective suits and isolation gowns, and other materials.