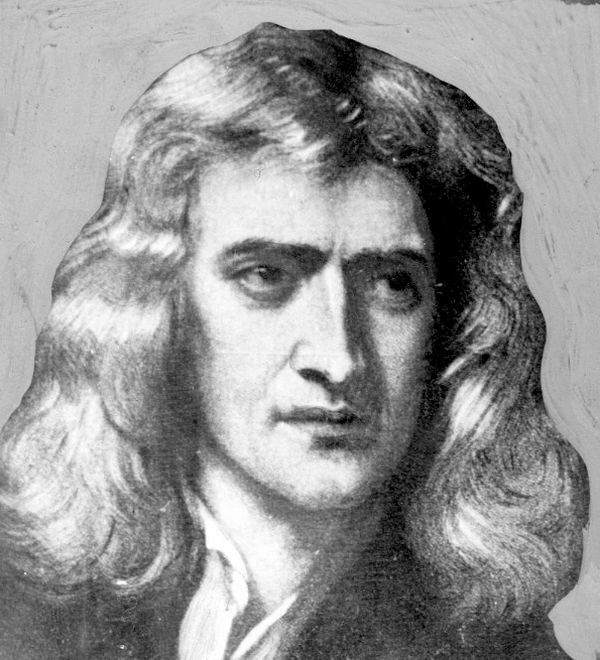 The discovery of the law of universal gravitation owed to the closure of Cambridge University during the Great Plague of London that lasted from 1665 to 1666.

While the epidemic raged, Isaac Newton (1642-1727), then a Cambridge student, left London to pursue private studies in his home village in Woolsthorpe-by-Colsterworth, Lincolnshire.

And it took him no more than 18 months to develop his epoch-making theories--not only on the law of gravitation, but on calculus and optics as well.

"Had the plague not forced Newton into evacuation, he might not have made those three historic discoveries in such a short time as a young man who was only in his 20s," said Yasufumi Kawamura, 60, a professor at the Tokyo University of Science.

Noting that Newton had only just obtained his B.A. degree, Kawamura surmised that had the university not been closed then he might not have had the time to develop his theories.

While living his life of seclusion in his home village, Newton shut himself up in a barn. Seeing that the sunbeam penetrating a chink in the wall was white, but its reflection on the wall was in seven colors, he wondered why.

After racking his brain, Newton determined that what he was looking at were rays of light of different refractive indices.

His mother, who had no idea of his genius at the time, lamented Newton's uselessness as a farmhand.

From what I could gather from his biographies, Newton was apparently an obstinate contrarian.

After the epidemic ended, he returned to the university and devoted himself to research, but his days of making extraordinary discoveries were over.

His lectures were sub-par and uninspiring, and he had few students. His only soulmate was a cat, and it appears that in the latter half of his life, much of his energy was expended on disputes concerning his achievements.

The state of emergency over the COVID-19 pandemic was lifted in Osaka, Kyoto and Hyogo prefectures on May 21. But in Tokyo, Kanagawa, Saitama and Hokkaido, the "stay at home" order remains in effect.

Amid the drastic transformation that society has undergone because of the new coronavirus crisis, many young people must be unhappy about not being able to focus on their schoolwork.

But now is the time to change our way of thinking and try to put a positive spin on the "new normal" we have no choice but to accept.

In fact, I look forward to the emergence of new talents who will be lauded by future historians as "Newtons of the Corona Era."