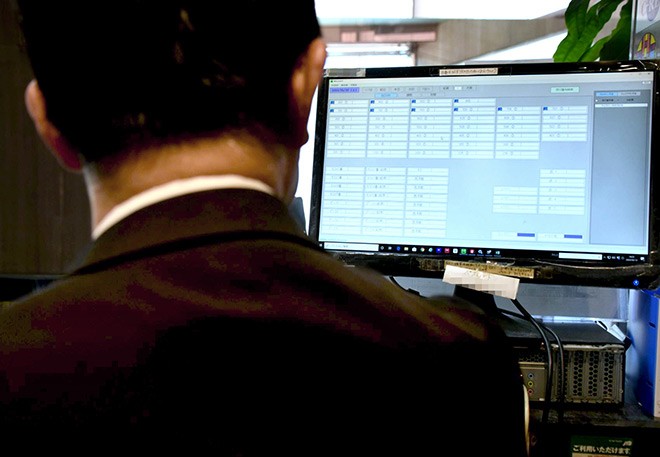 More than 200 companies have filed for bankruptcy in relation to the coronavirus crisis in Japan, leading to thousands of job losses, according to the latest count by a credit reporting agency.

At the start of the economic carnage caused by the COVID-19 pandemic, hotel bankruptcies stood out as an early trend because of the huge drop in foreign visitors.

But as the state of emergency stretched on, more and more service sector companies that deal with domestic consumers took major hits to their balance sheets and their debts piled up as consumers stayed home.

According to a June 3 tally by the credit reporting company Tokyo Shoko Research, there were 210 bankruptcy cases linked to the coronavirus. That includes companies still preparing to file for bankruptcy. The bankrupt companies had more than 10 million yen ($91,820) each in debt.

Renown Inc., a leading apparel maker, was the only listed company to go bankrupt.

Small companies with fewer than 10 employees made up about half of the bankruptcy cases.

At least 7,700 employees of those failed companies lost their jobs. But that only counts full-time work. If part-time jobs and other types of workers are included, the number of employees who lost their jobs could be a few times greater.

Breaking down the cases by type, 34 hotel businesses, 34 restaurants and 24 apparel companies went bankrupt. Those three types of businesses made up about 40 percent of the bankruptcies.

Since May, when the state of emergency was extended, many other kinds of businesses have gone under. That includes a bus company with regular routes, a farm and a company that dispatched hostesses.

“Until May, companies could not predict how many people would get their normal lives back after the state of emergency was lifted, so some of them possibly postponed their decision to go bankrupt until later,” said Nobuo Tomoda, a director at Tokyo Shoko Research.

The numbers paint a bleak picture of the past few months for many small- to midsize businesses that have roiled and capsized amid this crisis, something that stands out from the last major shake to the economy.

The collapse of U.S. investment bank Lehman Brothers in September 2008, triggered by the financial crisis there, had a huge impact on large companies in Japan.

In that year, the number of failed listed companies was 33--the highest since World War II.

But the 2008 bankruptcy cases in the “service and other business” category increased by less than 10 percent.