VOX POPULI: Look carefully, fruits may surprise you with their beauty 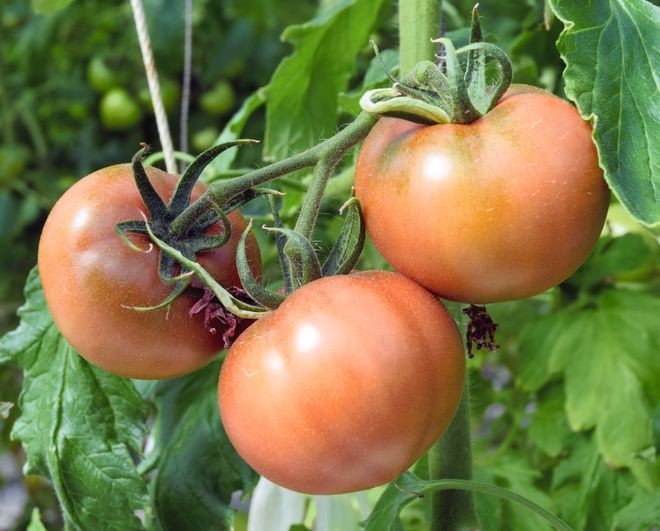 Usually, feelings arise in our minds first and then they manifest themselves in words. But there are cases that defy this pattern, when words we have heard or read remain in our minds and cause us to develop specific feelings.

I started feeling strongly about the loveliness of fruits after I encountered a short poem composed by Japanese poet and novelist Saisei Muro (1889-1962).

Saisei apparently felt that round green ume look like the bottoms of babies. The poem has given me this perception, and it often arises in my mind when I pass by an ume tree or find ume fruit in a supermarket.

The season has arrived when many Japanese start thinking about making “umeshu,” a traditional Japanese liqueur made by steeping unripe green ume fruit in liquor and sugar.

Tomato plants have brought forth pretty, green fruit in a tiny corner of my garden, which is just shy of being described as “katei saien” (a private vegetable garden). I can’t wait to see them turn red as they ripen.

The vivid red color of ripe tomatoes is a product of the plant’s mechanism to protect itself against ultraviolet rays, according to a book about plants written by Japanese botanist Osamu Tanaka.

Ultraviolet rays generate harmful active oxygen in plants. Tomato plants protect themselves from the damage by generating pigments called lycopene and carotene in the peels and flesh of their fruit, giving them their distinct red coloring, the book explains.

Knowing the healthy red color of tomatoes is a sign they are fighting against the harmful effects of the fierce rays of the sun makes me feel touched when I see ripe tomatoes.

There are probably other fruits that deserve to be called by names that contain words meaning “love,” “gold” or “heaven.”

These fruits may not necessarily be edible. As I walk around, my eyes are sometimes caught by the red or blue fruits of trees, or wild grasses. On such occasions, I often stand still for a long time.