Antibody testing shows lower infection rates than in the West 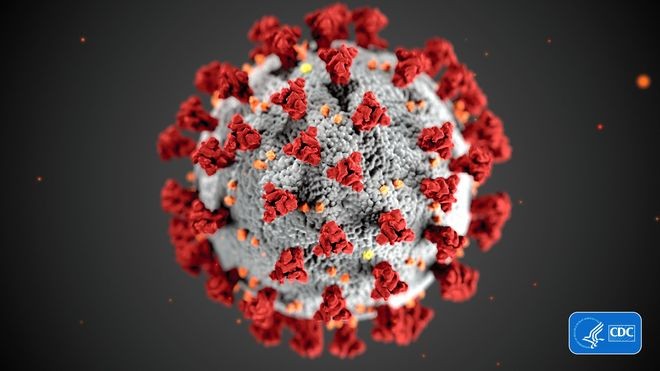 The first antibody testing for the novel coronavirus to assess the extent of infections in Japan showed lower levels compared to other nations, particularly in the West, but experts warned of a possible second wave in autumn.

Health minister Katsunobu Kato announced the results on June 16 of antibody testing on about 8,000 people in Tokyo, Osaka and Miyagi prefectures, which all have relatively large populations.

But while Tokyo and Osaka have the largest number of COVID-19 infections in the nation, Miyagi Prefecture, in contrast, has a relatively low number.
The antibody testing showed infection rates of 0.1 percent for Tokyo, 0.17 percent for Osaka and 0.03 percent for Miyagi.

Atsuo Hamada, a professor at Tokyo Medical University who specializes in travel medicine, said the results for Japan were considerably lower than in the West, where some reports have placed infection rates at about 10 percent.

“While the figures indicate that the number of infection cases is low, the antibody positive results also show there is still a possibility of new infections increasing during a second wave that is feared for autumn,” Hamada said.

But he added that the large number of deaths recorded in some Western nations could be avoided as long as the health care and testing structures were securely in place.

Kato said that the National Institute of Infectious Diseases will continue researching to what extent the presence of antibodies means an individual will not be reinfected with the novel coronavirus.

The antibody tests were conducted from early June on a total of 7,950 individuals.

Tests produced by two companies were used and the number of individuals who tested positive for both tests were two in Tokyo out of 1,971 tested, five in Osaka out of 2,970 and one in Miyagi out of 3,009.

A health ministry official in charge of the testing program said, “The number of people with antibodies is larger compared to the accumulated number of infection cases so there are likely a certain number of asymptomatic individuals. We still do not know at present what effect antibodies will have on the future spread of infections.”