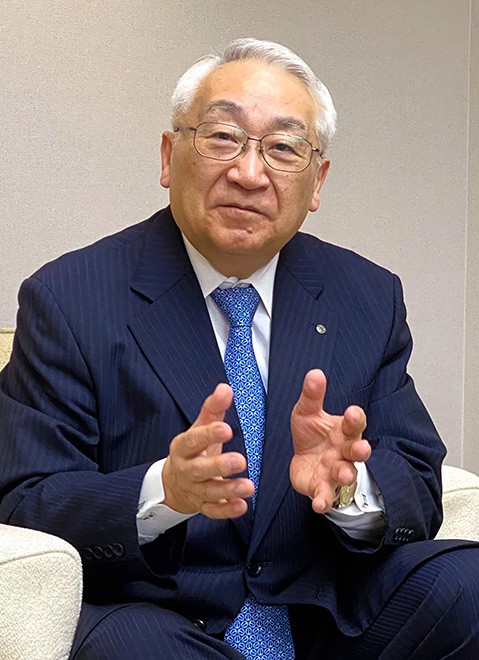 COVID-19 has killed at least three doctors in Osaka Prefecture, who likely contracted it from unknowingly treating patients with the deadly disease, according to the chief of the Osaka Medical Association.

Shigeto Shigematsu, chairman of the Osaka Medical Association, reported the deaths at a meeting of the central government’s panel of experts overseeing the response to the pandemic on June 22.

Shigematsu, who said the doctors worked at clinics, could not confirm whether a health care worker in his 70s who died in the prefecture on May 20 was among the three.

In an interview with The Asahi Shimbun after the panel meeting, Shigematsu said, “They are doctors who treated patients without knowing that the patients were infected with the virus.”

Shigematsu said he was not given further details about the doctors' deaths due to requests to respect their privacy from their bereaved families.