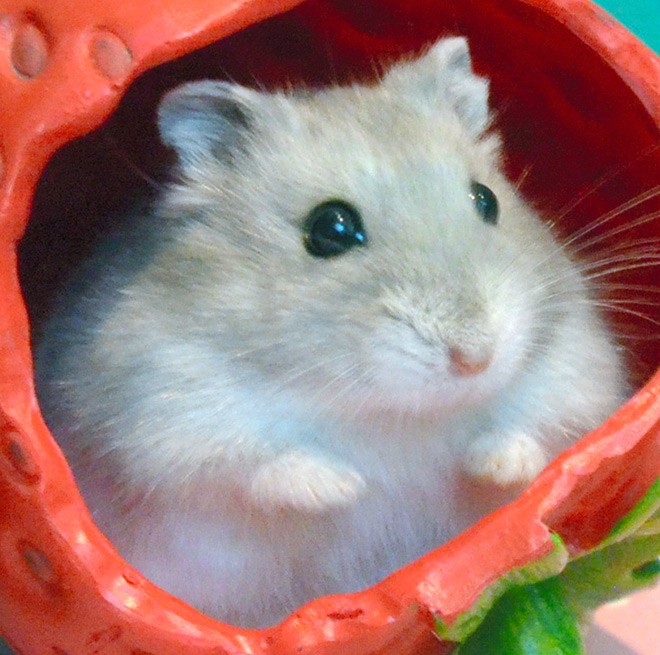 Hamsters and humans develop the same type of pneumonia from novel coronavirus infections, showing that the animals are prime test subjects for potential remedies and vaccines, a University of Tokyo study found.

The research team led by Yoshihiro Kawaoka, a professor at the university’s Institute of Medical Science, took the novel coronavirus from human patients and injected it into the nostrils of hamsters.

The study showed the virus tends to proliferate in the respiratory tracts and lungs of the hamsters.

The researchers confirmed through CT images that all 12 tested hamsters had pneumonia characteristics similar to the ones in infected human patients.

The pneumonia symptoms appeared around the second day after the hamsters were infected. Around the sixth to eighth day, the symptoms worsened, and then the animals recovered.

Twenty days later after the infections, the recovered hamsters were given the virus again.

But the team could not detect the virus in the lungs and the nostrils of the hamsters, indicating that they had developed resistances.

The new coronavirus has been confirmed to infect rhesus macaques, cats and ferrets. But the infections cause different symptoms among the species.

Small animals that are easy to handle and show symptoms similar to those of humans are needed for drug research.

The university’s study shows that hamsters, which were prone to infections of the coronavirus of severe acute respiratory syndrome (SARS), could be great test animals for COVID-19 treatments.