Chinese ships in territorial waters around Senkakus for four days 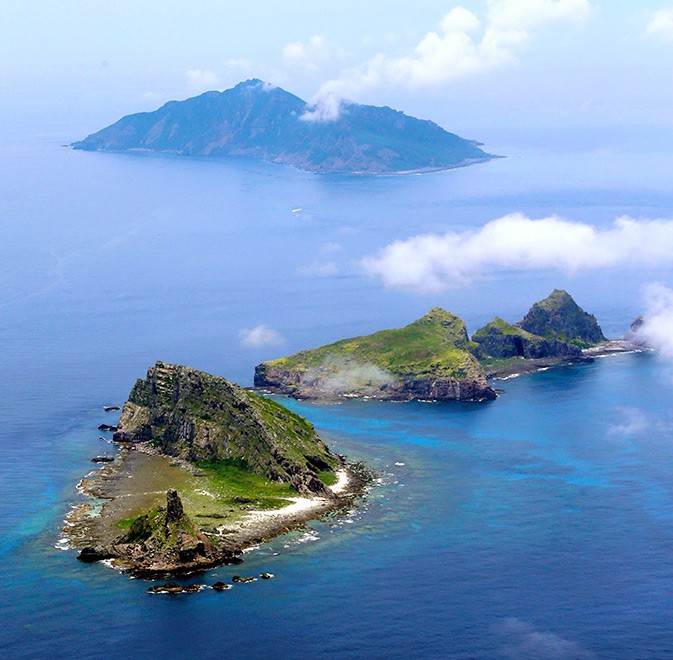 According to the Japan Coast Guard, the ships entered the territorial waters off Uotsurishima island, one of the Senkaku Islands, on the evening of July 2 and approached a Japanese fishing boat.

The two Chinese ships departed on the evening of July 5, soon after the fishing boat left the territorial waters.

The two ships were outside Japan's territorial waters from late July 3 to early July 4.

The Chinese government vessels spent about 39 hours in a row between July 4 and 5 in Japan's territorial waters, the longest period since the government purchased the uninhabited Senkaku islands from a private owner in September 2012, according to the Japan Coast Guard.