Toyota to reproduce parts for 2000GT driven by 007 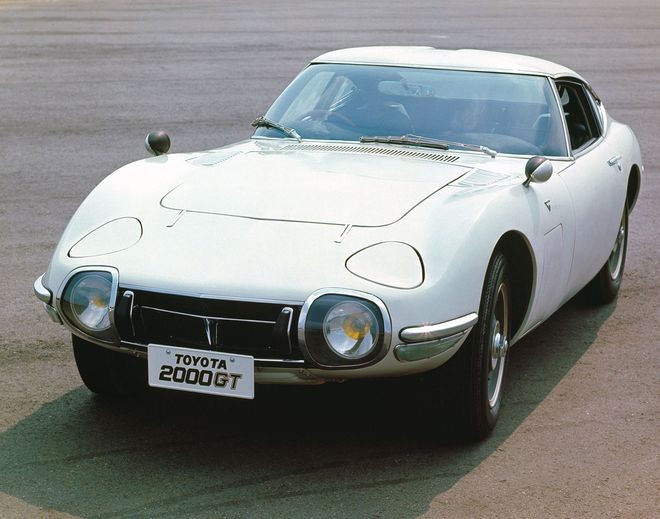 The fabled Toyota 2000GT sports car model that James Bond drove in his 1967 film "You Only Live Twice" has been given a new life by Toyota Motor Corp.

Toyota announced July 6 it will reproduce and sell replacement parts for the rare 2000GT, last produced 50 years ago.

The project is aimed at reproducing discontinued parts and helping owners to continue to drive the iconic sports car.

Orders will be accepted from August.

About 10 parts, including those for the transmission, will be offered for sale.

Toyota decided to reproduce the parts in response to requests from owners who said it was getting difficult to replace broken parts 50 years after production ended.

Sales will be restricted to 2000GT owners. Prices have yet to be determined.

Toyota has been selling reproduction parts for fans of its classic cars.

In May last year, the automaker announced it would reproduce parts for the A70 and A80 Supra, which were popular in the 1980s and 1990s.

The latest offering is the second batch of the parts reproduction project.