Japan records over 600 coronavirus cases in one day 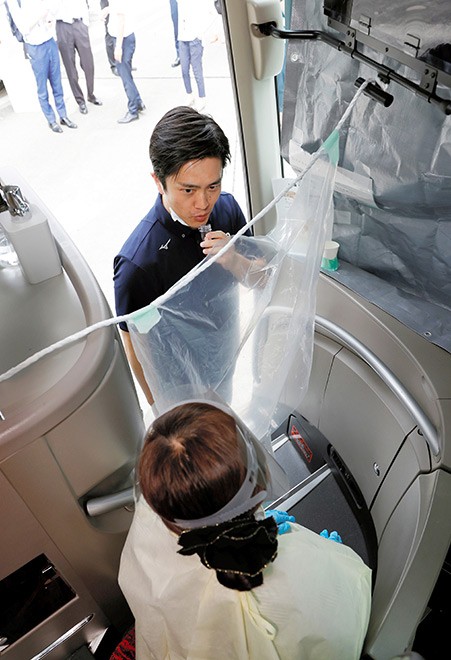 Japan recorded more than 600 new coronavirus cases in a single day, a record-high since the state of emergency was lifted in late May.

It is the first time the daily number exceeded 600 in three months, since April 11. No deaths were reported.

Tokyo and its neighboring three prefectures recorded their highest daily case counts since the state of emergency was lifted, totaling 415 cases in all.

Osaka, Hyogo and Kyoto prefectures confirmed 66, 17 and 13 new cases, respectively, marking their highest numbers since the state of emergency was lifted, as the virus spreads again throughout the Kansai region.

Aichi Prefecture recorded 21 new infections. Its daily count exceeded 20 for the first time since April 9. According to prefectural officials, among the 50 cases confirmed in the prefecture between July 1 and July 16, 22 were linked to the Tokyo metropolitan area.

“There are many infection cases associated with Tokyo and other prefectures. I am very concerned about the situation,” Aichi Governor Hideaki Omura said at a news conference on July 16.