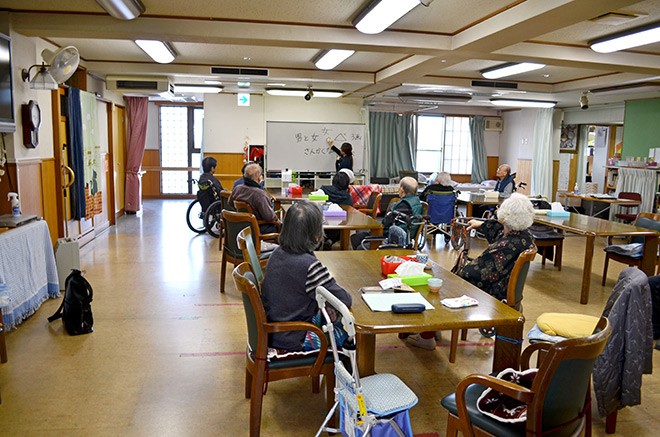 The combined deaths reported to date in Tokyo and each prefectural government now total 988.

The count climbs to 1,001 if fatalities from the quarantined Diamond Princess cruise ship, docked at Yokohama Port in February, are added.

More than 80 percent of the dead were age 70 or older. About 30 percent of infected people who were 80 or older died.

The first domestic death from COVID-19 was confirmed on Feb. 13.

The number of new infections peaked around April 10. Reports of deaths then increased two to three weeks after that.

May 2 saw 31 deaths, the highest number to date for a single day.

Among the deaths excluding passengers of the Diamond Princess, people age 80 or older accounted for 57 percent, according to health ministry data as of July 15.

Among those 80 and older who were infected with the virus, 28.3 percent died. Among those in their 70s, 14.2 percent did not survive.

Many of them died from pneumonia, which poses a fatal risk for elderly people.

People with pre-existing conditions are likely to develop severe symptoms once they are infected with the virus, experts believe.

When people contract the virus through an in-hospital infection, their fatality rate tends to be higher, according to experts.

Japan's number of fresh virus cases declined around mid-May, and the number of deaths has remained low recently.

However, experts warn that once the infection spreads among elderly people, the number will rise again.